When 14 year old Ronnie Winslow is expelled from the Royal Naval College for theft, his father is convinced Ronnie is innocent. After acquiring the talented lawyer, Sir Robert Morton, Arthur Winslow doggedly pursues the case, which becomes a sensationalised public story – but at what cost to his family?

Poppy Flanagan, fresh from her success with ‘All My Sons’ last March, directs what promises to be a superb costume drama. 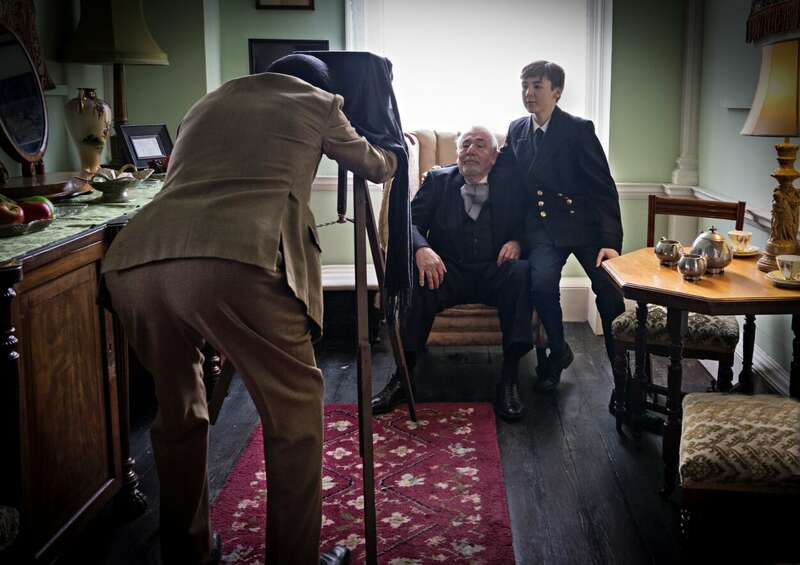 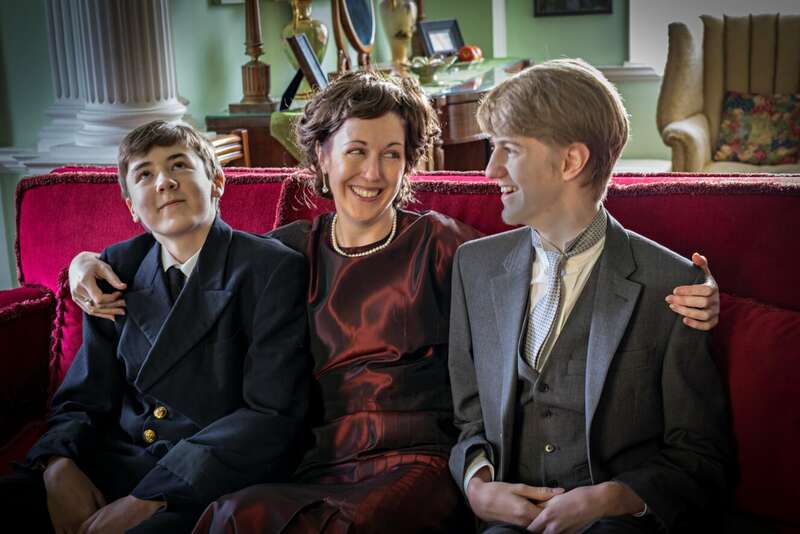 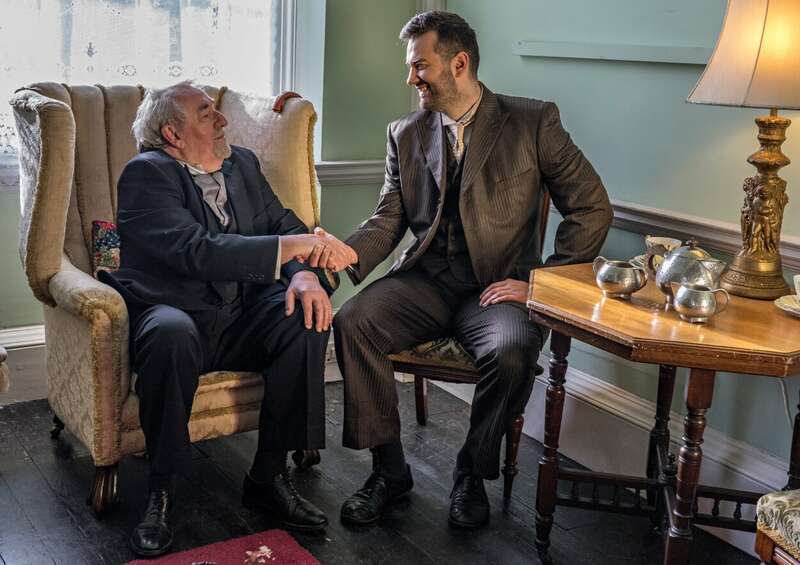 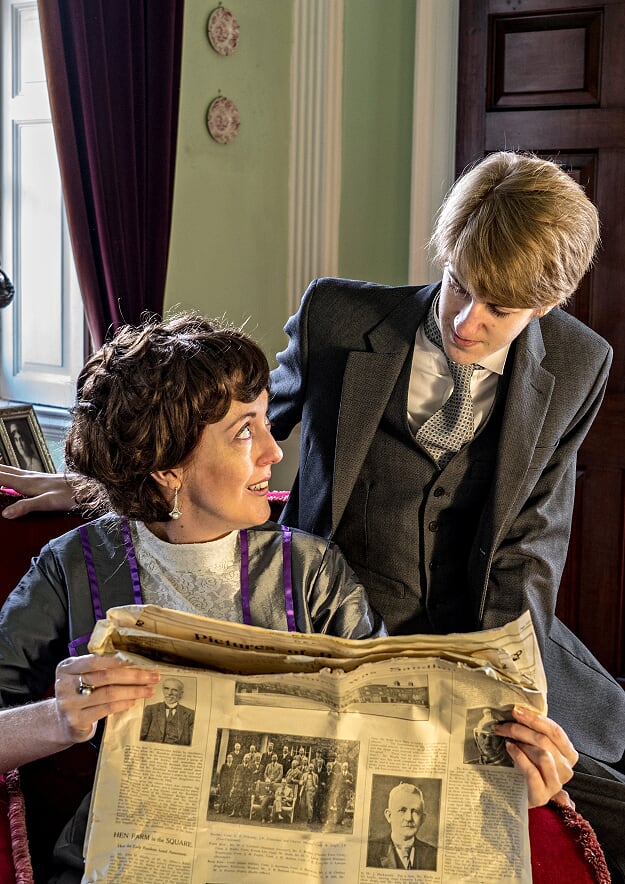 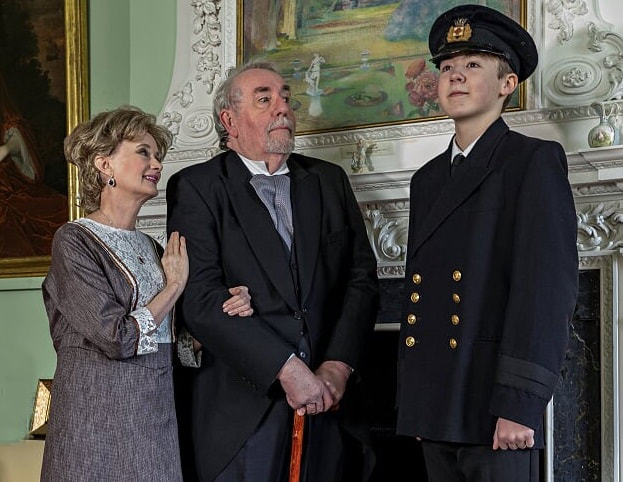 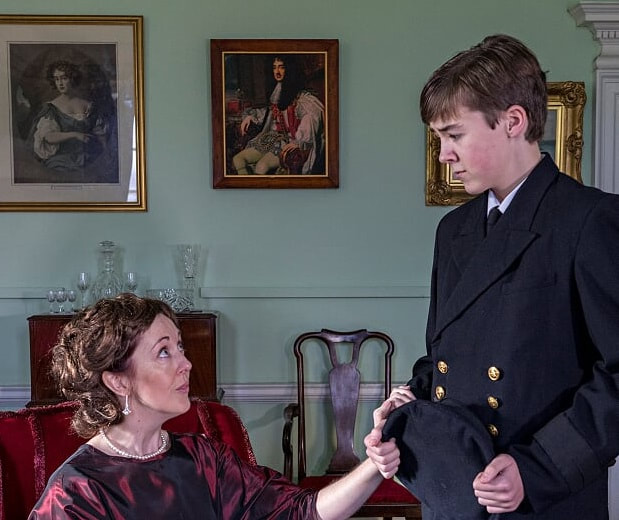 What the reviewer thought...
Terence Rattigan’s 1947 drama stands the test of time triumphantly in the skilled hands of Fylde Coast Players.
Director Poppy Flanagan navigates her cast through a myriad of words at exactly the right pace and the audience are absorbed throughout.
Jeff Redfern as Arthur Winslow, fighting against the Establishment to clear his naval cadet son’s name for theft, is nicely understated but resolute, whilst Don Green, as the eccentric advocate Sir Robert Morton, is coolly analytic – fine character acting by both.
It is a very English play, set just prior to the Great War, but  Rattigan’s depiction of the House of Commons as full of far too much hot air and the words of Catherine Winslow, an eloquent campaigner for women’s suffrage, drew ironic chuckles from an audience going home to Brexit chaos. Andrea Cave’s beautiful diction as Catherine is impressive.
Ann Slack and Mathew Eaton excel in dialogue, Edward Thompson is suitably unsure as the accused Ronnie, whilst Connor James battles hard in the unrewarding role of the unappealing Dickie Winslow.
Rattigan cleverly places the recounting of the result of the trial in the mouth of parlour maid Violet and here  Debbie Couchman rounds off a first-class production with warmth and humour. A five star show.
Julian Wilde
​ 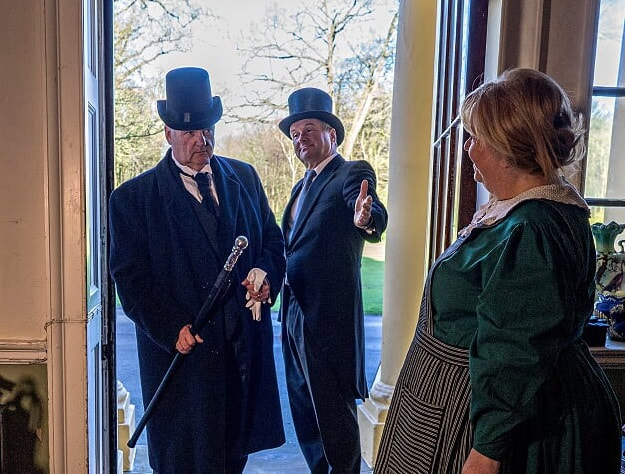 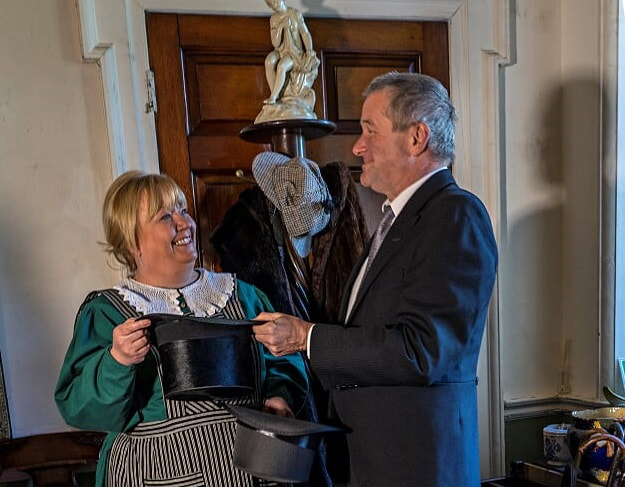 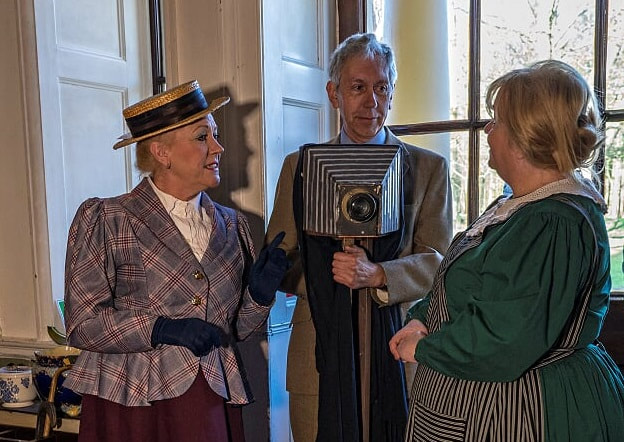 
This classic play by Terence Rattigan was inspired by the facts of a well known case from 1908 and Rattigan created his play putting the dates to1912-1914 and simplifying the Legal aspects.
The action of the play takes place in Arthur Winslow’s house in Kensington, London and extends over a period of 2 years.
The Set was very well designed and built with good attention to detail.
Poppy Flanagan, Director had a clear view as to what was required from her cast and the result was a fascinating and engrossing performance.
The play was very well cast and the pace never faltered, in this very wordy and complex script.
Jeff Redfern showed his determination and passion as Arthur Winslow in his quest to clear his son’s name. He was so convincing as his health and wealth deteriorated under the strain of the legal case.
The role of Ronnie Winslow, the accused central character of the piece, was played sensitively and confidently by Edward Thomson who showed great promise. He will have learned many aspects of Theatre, working with such a talented Director and cast and I look forward to see his future progress.
I have seen Connor James in various Youth Productions and as Dickie Winslow, the elder son, he showed growing maturity and confidence, completely understanding the character.
Don Green commanded the stage at his every appearance as the Advocate, Sir Robert Morton, who had been hired to defend Ronnie. He was always in character and used his considerable voice projection and ensured the pace of the dialogue was just what was required.
Andrea Cave as the elegant and eloquent Catherine Winslow, gave an outstanding performance, showing her experience and control as she demonstrated her personal convictions as a Suffragette whilst personally supporting her family.
There were no weak links in this Production and I was especially interested in the political references of the times.
Sound effects were well done, ( Telephone and the vintage Gramphone). Costumes and soft furnishings were of a very high standard and I believe that the beautiful ladies outfits and hats, were made by Company members.
This was a first class Production by this Company and they continue to bring high quality to the North West.
Jean and I will continue to support you over the coming years