THE HOLLOW
by
AGATHA CHRISTIE

Fylde Coast Players bring you 'The Hollow', a classic whodunnit by Agatha Christie at Lowther Pavilion from October 20th - 23rd 2021. 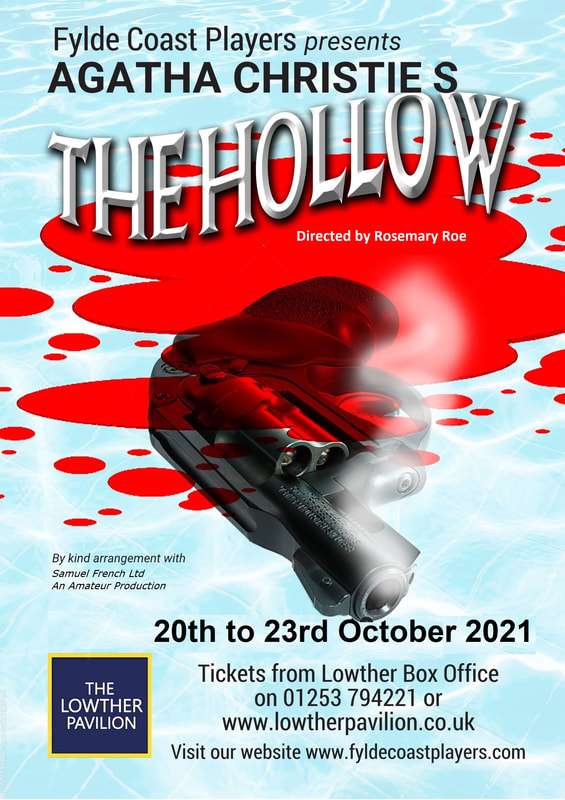 THE
HOLLOW
by
AGATHA CHRISTIE

Set in the 1920's this lavish costume play will absorb you as you enjoy a winters evening in the company of Agatha Christie at her story telling best - can you guess who the murderer is ?

Set over one weekend at The Hollow there ensues a romantic entanglement when several guests are brought together in the home of Sir Henry and Lady Lucy Angkatell. There are many suspects by the time one of the guests is shot dead - but who did the deed ?
Who is John Cristow? Why do women find him irresistible? Has he gone too far? 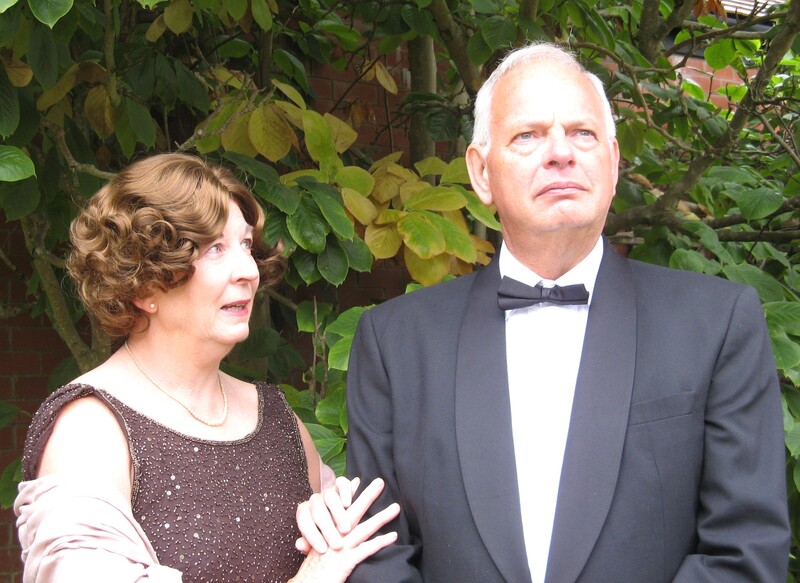 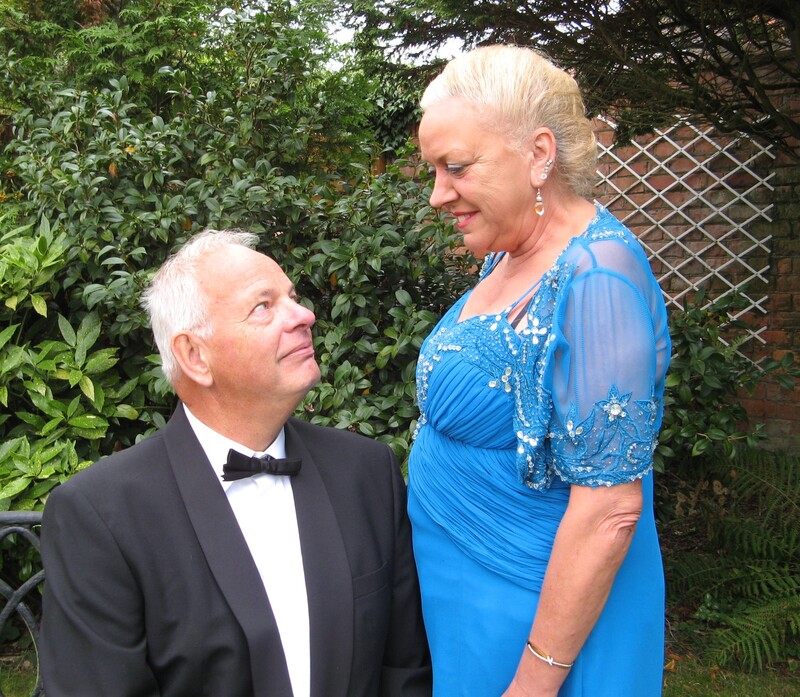 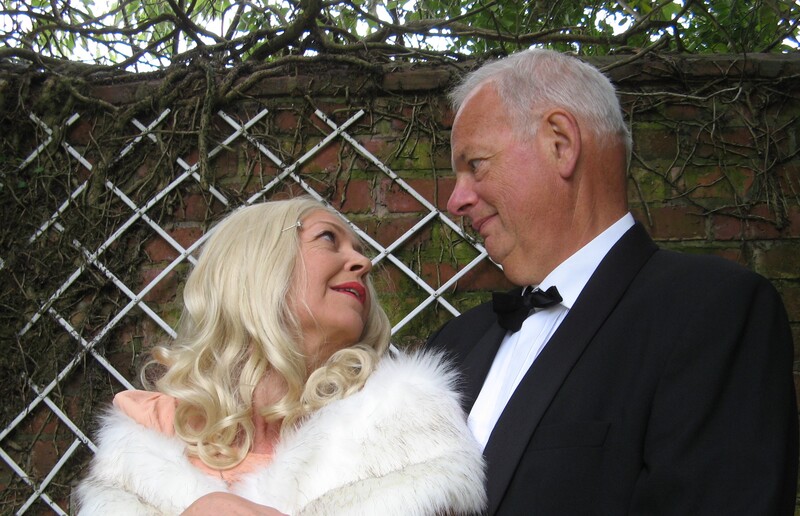 Lady Angkatell - is she really as batty as she seems?.... 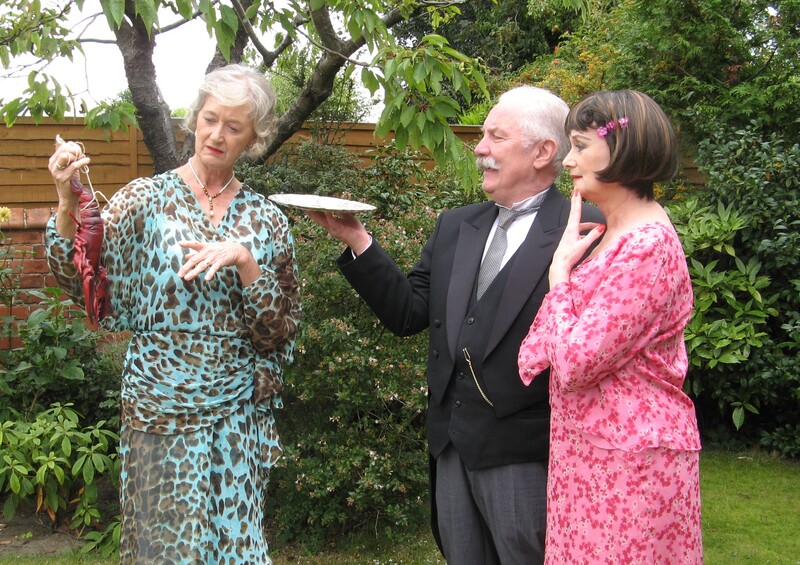 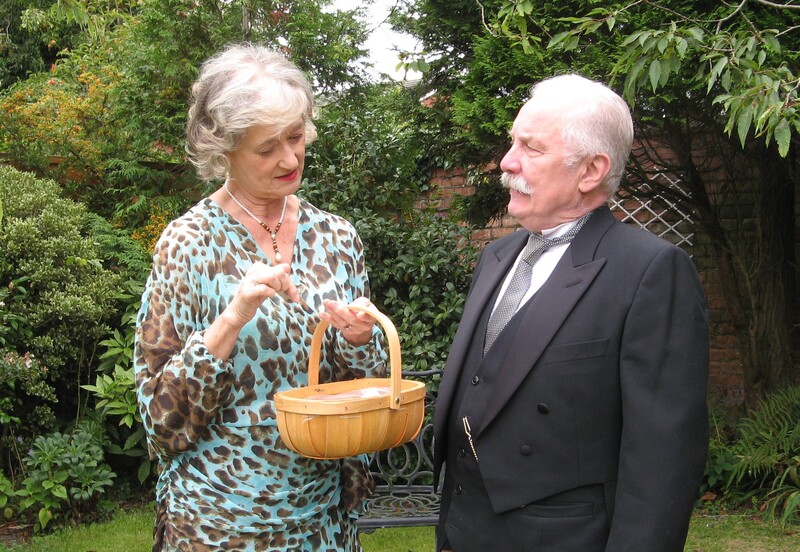 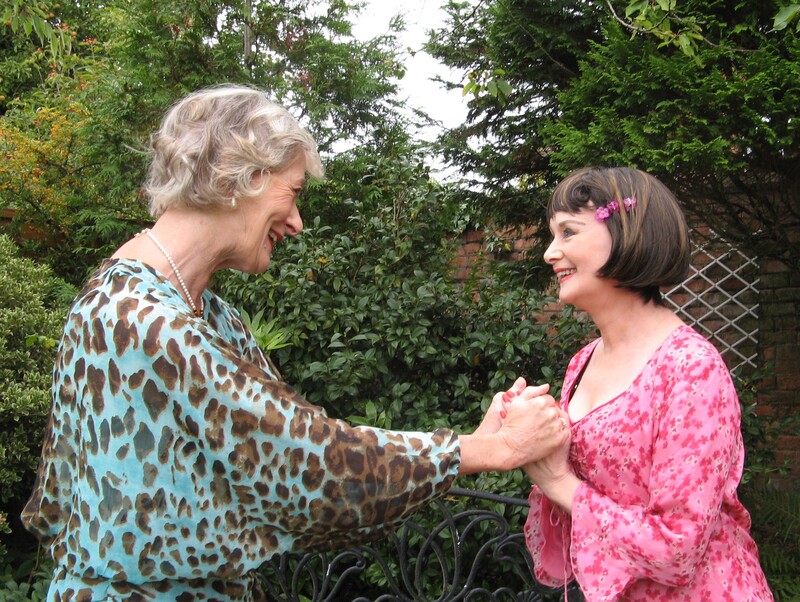 And Inspector Colquhoun - will he ever find the truth? 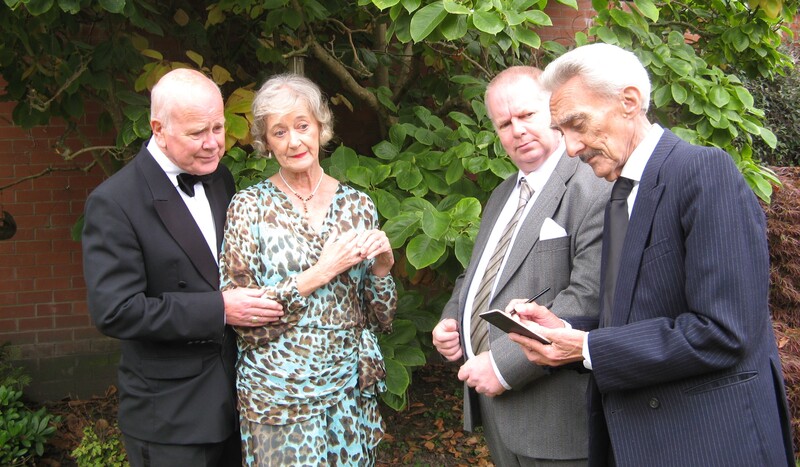 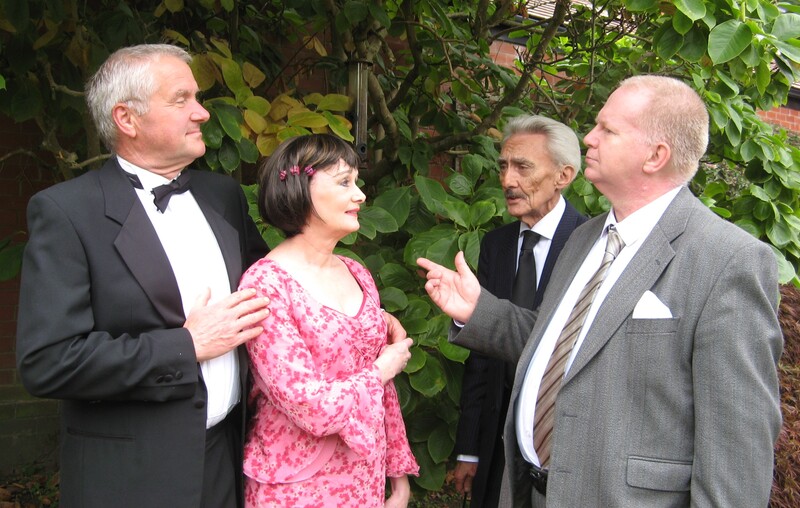 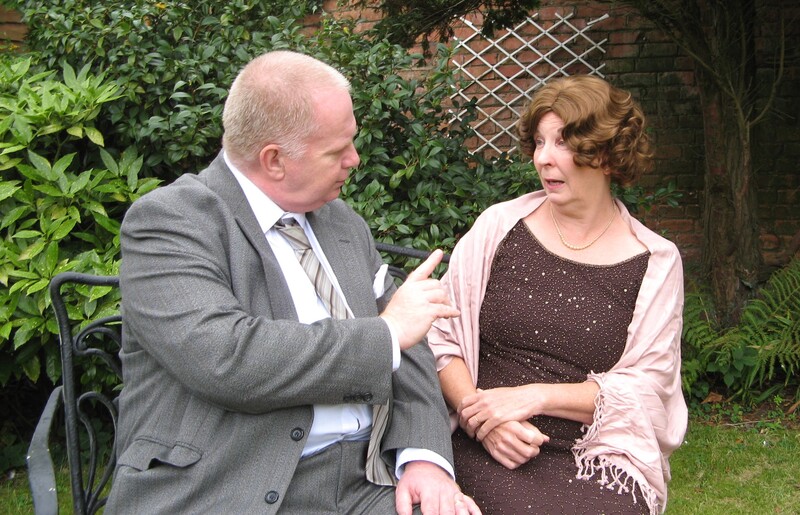 What the reviews said...
​The Hollow Lowther Pavilion, Lytham

Agatha Christie herself wrote this stage version of “The Hollow” in 1951, omitting the character of detective Hercule Poirot who had been central to her 1946 novel of the same name.

The result hands all the actors in the Fylde Coast Players’ production a chance to shine in turn , an opportunity grasped eagerly and successfully.

In first half the seven principals, gathered for a weekend house party, tittle tattle at length about each other’s relationships, intrigues and personality, so that the shooting of Doctor John Cristow, by unseen hand but in the drawing room of course, comes as a slight surprise.

Richard Spillman is first class as Cristow whose life has been torn between his medical career, his marriage and his lovers.

Poppy Flanagan, an increasingly dotty Lady Angkatell, always makes the audience listen and has some of the funniest lines, whilst Ian Edmundson is a fine fit for his role as the crisp and sometimes uncomprehending Sir Henry.

Mandy Hall, Ann Slack and Tim Greenwood, each a guest with a somewhat damaged personality, all shine when their major scene comes and Kath Greenwood , as Cristow’s dutiful but apparently dim wife Gerda, is excellent.

The phraseology and slow American drawl, used brilliantly by Gill Drinkwater as American film star Veronica Craye, are in marked contrast to the English cut-glass voices and mark her out for immediate suspicion.

In the second half Christie’s skill as a writer of this genre comes to the fore, as the audience is led to believe, in turn, that any of the characters could be the murderer. The impressive Anthony Henry revels in his role as an always logical Inspector Colquhoun and there is characterful support from Chris Slack, Harry Chambers and Liberty Doyle.

After three postponements new Director Rosemary Roe deserves every congratulation on finally bringing a much changed cast to the stage in an enjoyable show. 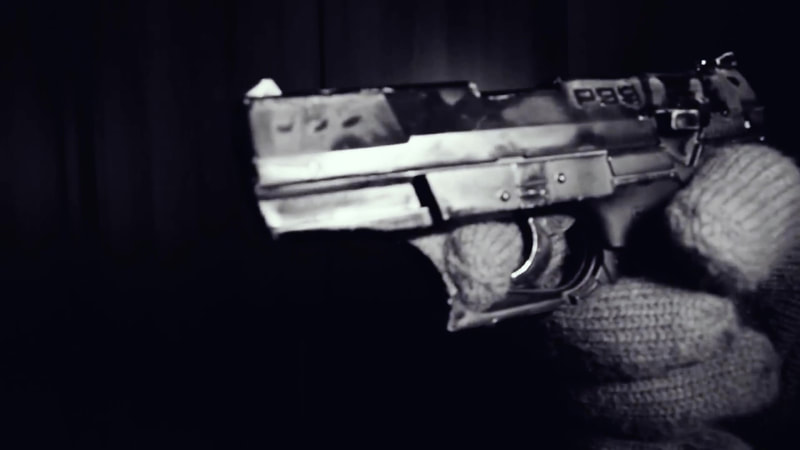 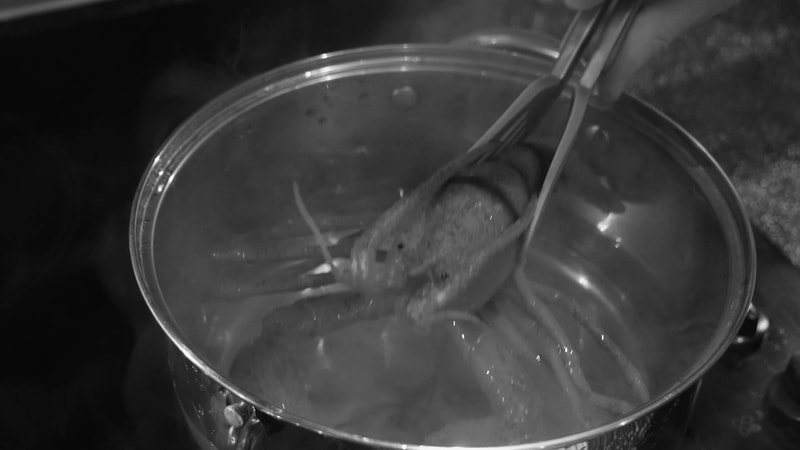 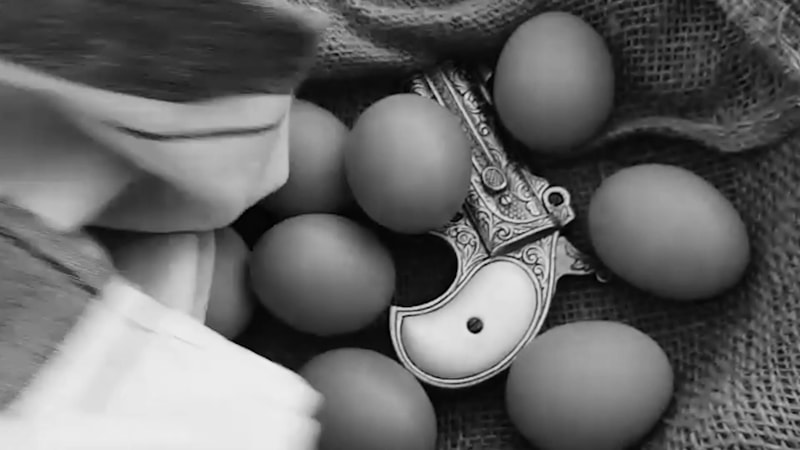 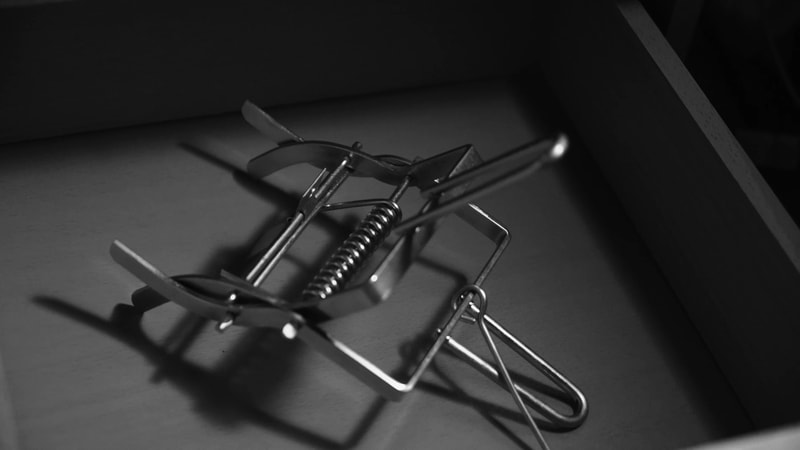