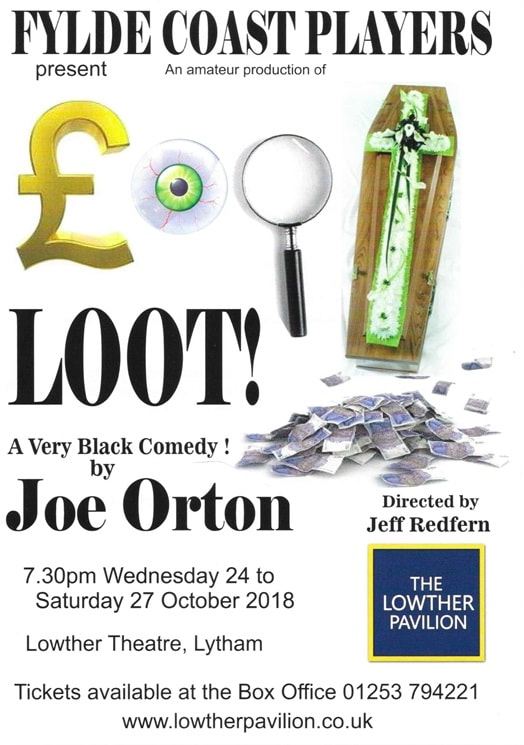 Uproarious slapstick meets with dubious morals as two young friends stash the proceeds of a bank robbery in an occupied coffin. They attempt to hide their spoils from the attentions of a psychopathic policeman, a gold digging nurse and a grieving widower. 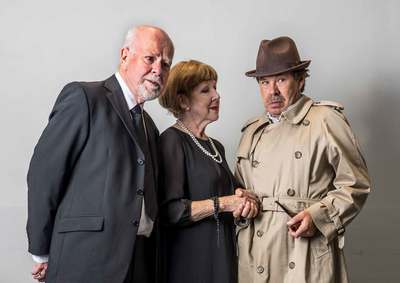 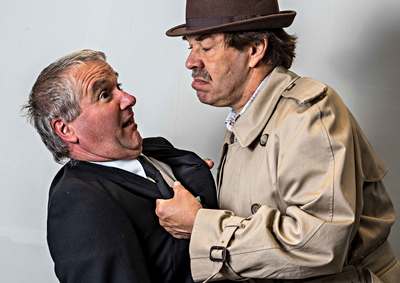 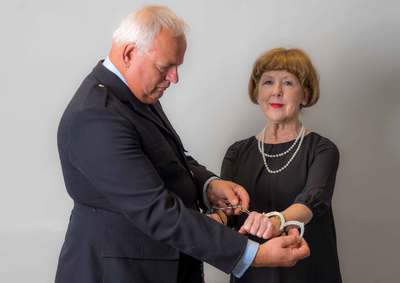 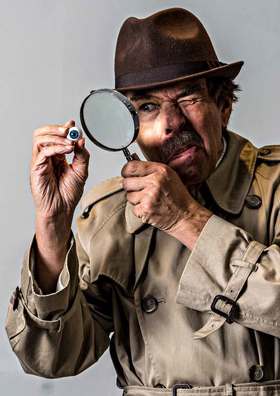 Orton's shock tactics alert us to the hypocrisy of a society in which greed, gain, and lust are masked by a religious piety and veneration for authority.
This is nowhere more apparent than in the character of Inspector Truscott, who whilst posing as a water board official turns out to be a corruptible sadist.
Nurse Fay is a devout Catholic crossed with a lethal version of Barbara Windsor in a Carry On Nurse film. The widower, Mr McLeavy, a man of integrity, is powerless against an ethically bankrupt world.
Ortons play, first performed in 1965, shocks because much of its savage wit still has a ring of truth. 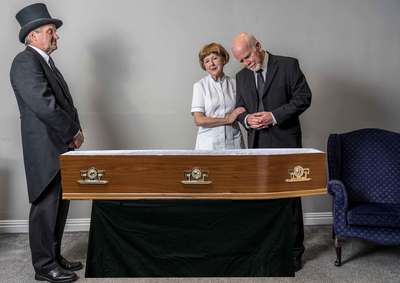 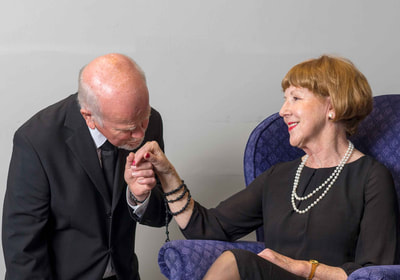 This Black Comedy by the well-known playwright Joe Orton was premiered in Cambridge1965 and since then has had many revivals. In the 60’s many of his ideas and concepts were very controversial and shocking to many audiences. He not only satirized  the Roman Catholic Church but also social attitudes to bereavement. Today, these perceptions have, in many cases, moved on but the play, which is so well constructed, certainly gives us food for thought.  The play centres around a bank robbery next to a funeral parlour and the money is hidden in the coffin of a recently deceased Mrs McLeavy, the mother of one of the robbers.
Director, Jeff Redfern, having appeared in this play some years ago, completely understands Orton’s unconventional ideas and intentions and has passed these on to the cast.
The play moved along at just the correct pace and diction and projection were good.        With the appearance of Inspector Truscott played by Andy Cooke, the plot became hilarious. Andy gave an outstanding performance as he delivered Orton’s dialogue with great skill and insight.      Helen Barrow must have loved playing her character as the scheming Nurse Fay McMahon. She looked completely at ease at every appearance and used the playing area so well, as she manipulated Mr McLeavy, played by the experienced Ian Edmundson.
The set and properties were particularly important and it appears that particular attention had been paid to the actors apparel.
Well done to all, Director and Cast, for this excellent interpretation of Orton’s provocative dialogue. This Company always seems to find an out of the ordinary piece to perform and I really enjoyed their latest offering.          Thank you for your warm welcome. 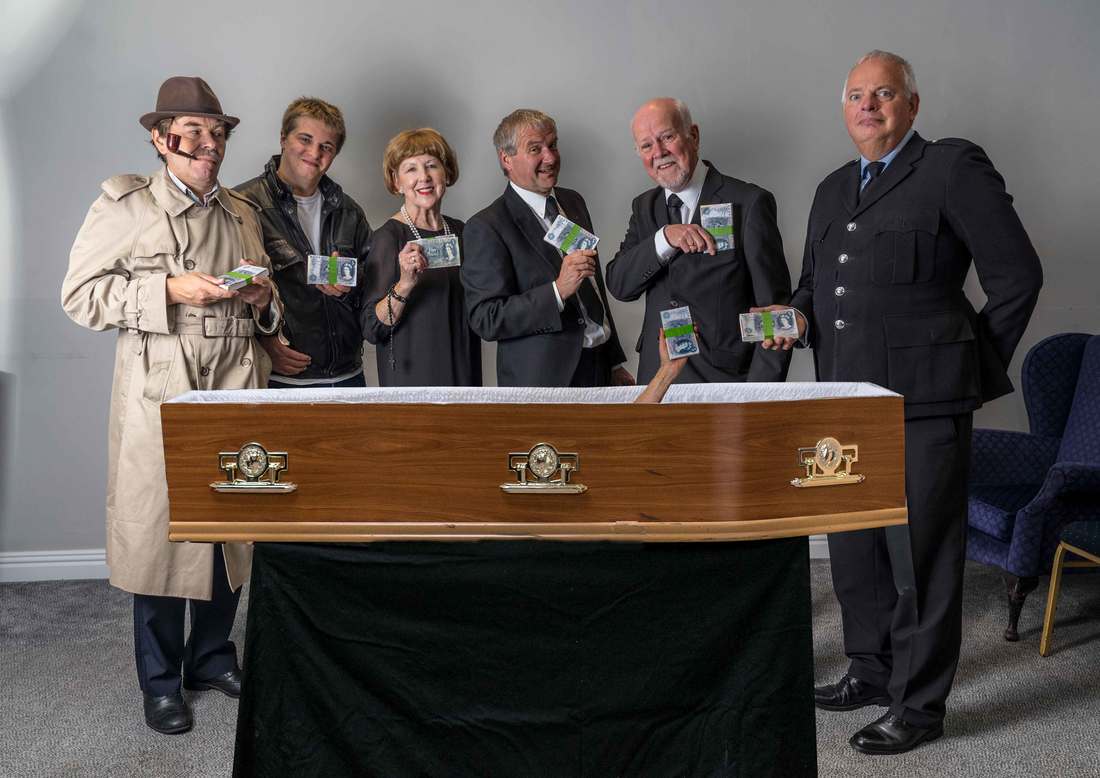