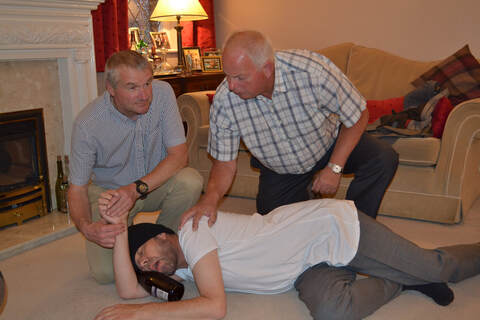 'Living Together' is one of the plays in The Norman Conquest trilogy – this does not refer to '1066 and all that' but to Norman - a charming compulsive philanderer - who has a weakness for the ladies and his attempts to make everyone happy.

Norman wants to cheer up his sister-in-law Annie (who has been left by the rest of the family to live at home and look after Mother). He arranges for them to spend a night of passion in that well-known romantic hotspot, East Grinstead. Annie's brother and his wife arrive to look after Mother for the weekend. What could possibly go wrong?  Plenty! 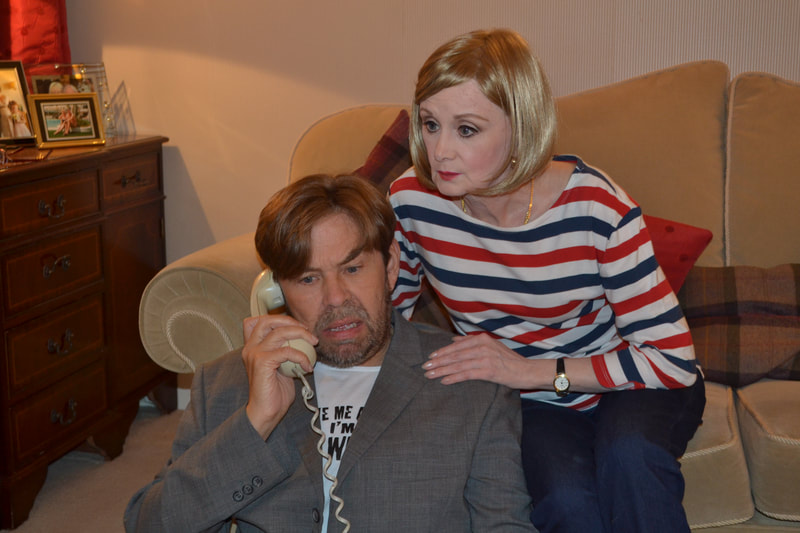 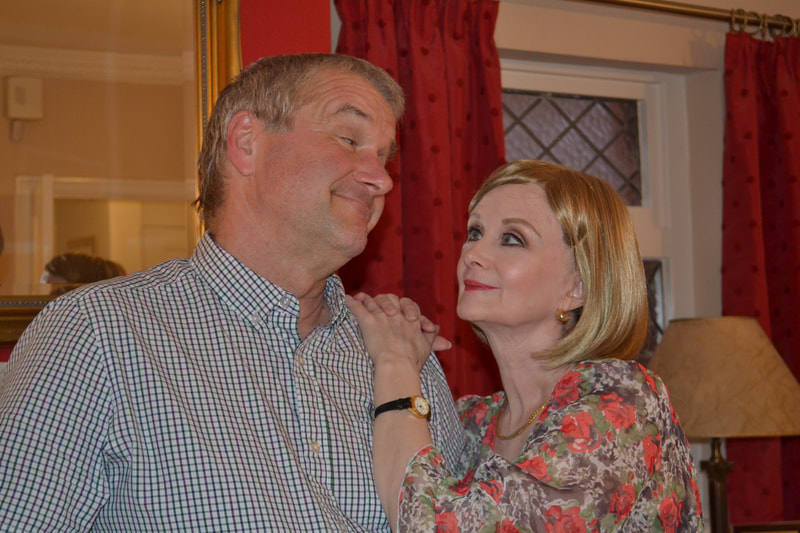 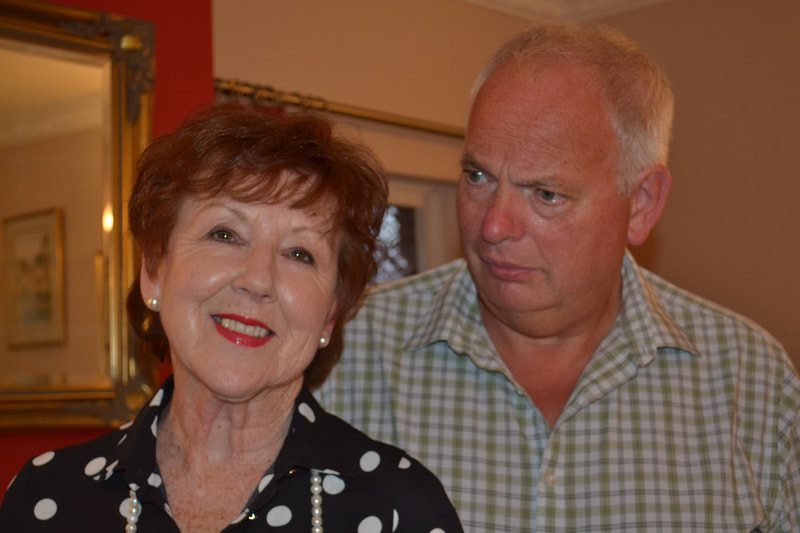 ​Annie gets cold feet and refuses to go. Norman decides to stay, and matters are not improved when his wife turns up together with Annie's erstwhile suitor, the taciturn Tom. 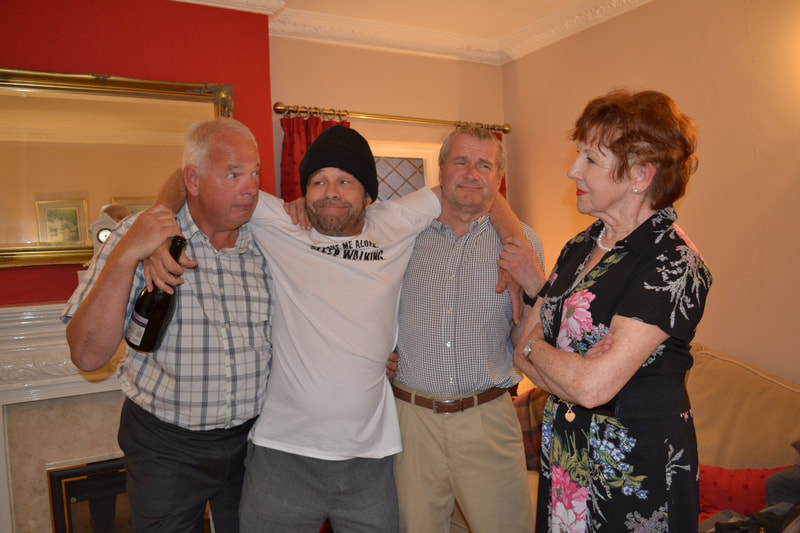 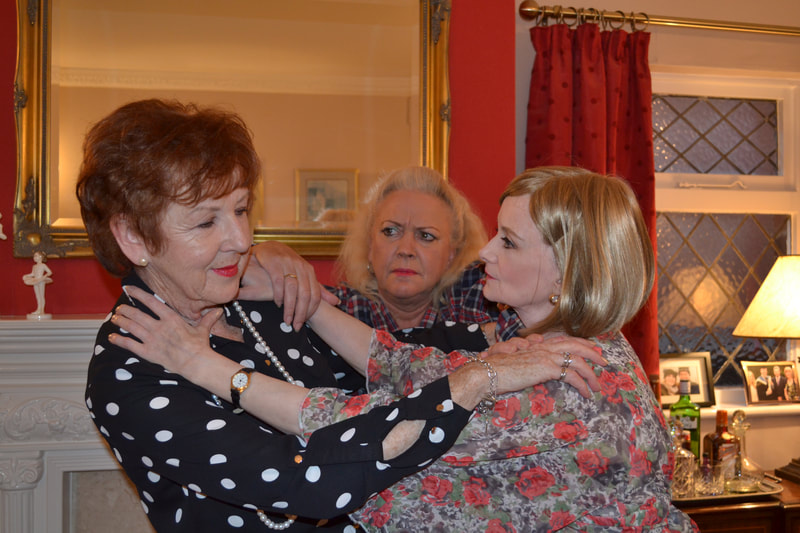 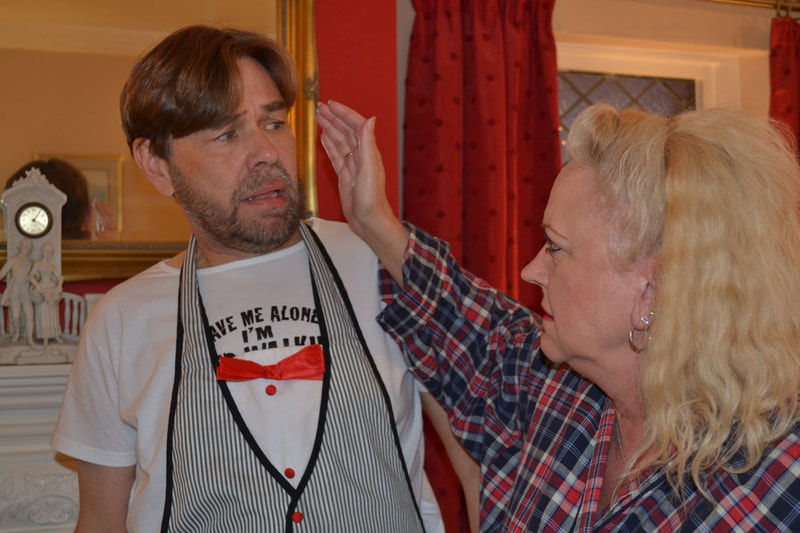 ​  So begins a traumatic family weekend. In Ayckbourn's sure hands the madness of the relationships are unpicked, revealing high flying comedy and deep domestic melancholy.
This comedy of family manners is a fun evening don’t miss it!

And what NODA thought...
​Author: Eddie Reagan
…Living Together- Fylde Coast Players- 18/10/2019.
The Playwright and Director Sir Alan Ayckbourn has written many successful plays throughout his career and his work continues to be performed in the West End and in Theatres around the country.
This play is one of The Norman Conquests Trilogy where the central character Norman, a Librarian, is spending a weekend at a country house with family members. Ayckbourn has said that he sees aspects of himself in some of his characters and it has been suggested that events in his own life have influenced his work.
The theme of marital difficulties is present in many of his early plays mirroring both his own and his parent”s problems.
Andy Cooke reprised his role as Norman from Round and Round the Garden in 2014 showing all his experience and versatility as the frantic, extrovert and self-centred womanizer who wants everyone to love him and make everyone else happy. His was a very polished, physical performance and showed great comic timing.
The experienced Director, Rosemary Roe, was delighted that Helen Barrow as Sarah and Tim Greenwood as Tom were also able to reprise their roles
This was a very strong talented cast with no weak links. Mandy Hall as Ruth, Ann Slack as Annie and Richard Spillman as Reg helping to make the evening a great success. All on stage interpreted Ayckbourn”s  script with great enthusiasm and diction and projection were excellent at all times.  The Audience certainly appreciated their performances.
The open set designed by Tim Greenwood was excellent. It was constructed and dressed by Members of Fylde Coast Players and I would think a great deal of thought had gone into choice of costumes and props.
All in all a very enjoyable evening, which proves, once again, how lucky we are to have an abundance of such “ Professional” talent in the North West.
Thank you for your warm welcome to my wife and myself.