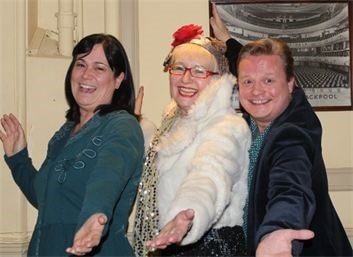 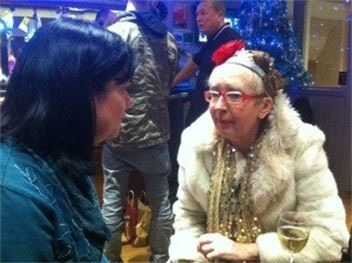 The advice came from none other than Su Pollard who played the part of Peggy Ollerenshaw, the loveable chalet cleaner with dreams of becoming a Yellowcoat entertainer in the BAFTA award-winning TV series back in the Eighties.

Heather Cartmell, who takes on this role for the Fylde Coast Players’ production, and director Paul Lomax got the chance to meet Su at the Grand Theatre in Blackpool where she was appearing in the panto Snow White and the Seven Dwarfs.

“Chatting with Su was a fantastic opportunity and she was genuinely interested in what we are doing,” said Heather who lives in St Annes.  “Peggy is a great part to play and Su gave me some very valuable tips for getting the most out of the character.

“She said how delighted and proud she was that Hi-de-Hi is continuing to entertain audiences nearly 30 years after the original TV series was broadcast. I was thrilled when she also said she’d love to watch our production at Lowther and would come along if possible!” 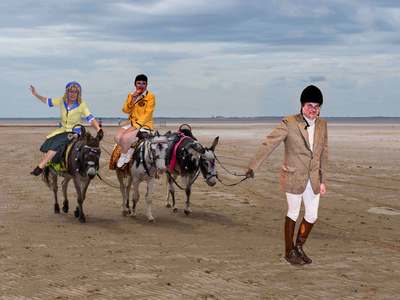 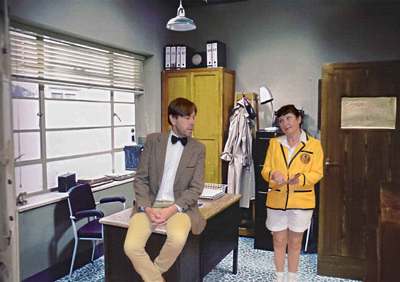 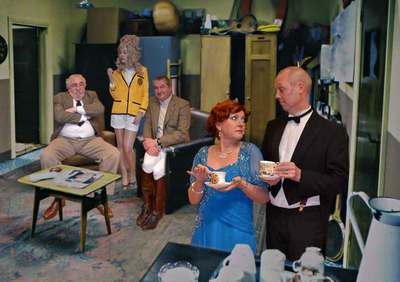 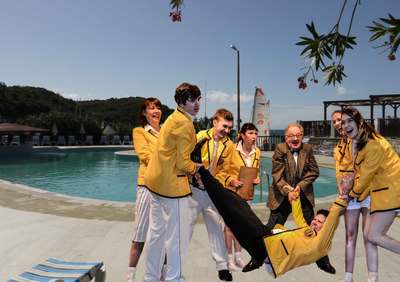 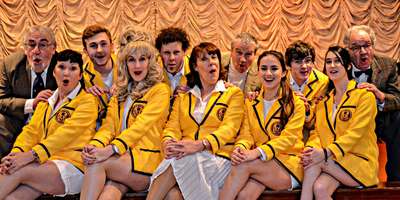