The play is running at Lowther Pavilion from 26th to 29th June and is​ directed by Paul Lomax, who also directed Hi de Hi and Are You Being Served?

​
It's a 'slice of life' comedy dealing with the two most important days in our lives - The Wedding and The Funeral. We fist meet the Lucas's and the Fullers in a room above The Cricketers Arms as they set up for the wedding of Bernard and Christine. The bride's family are busy with preparations for the big day while the grooms family are nowhere to be seen. The late arrival of Bernard's hypochondriac mother and snooty aunt only make matters worse! 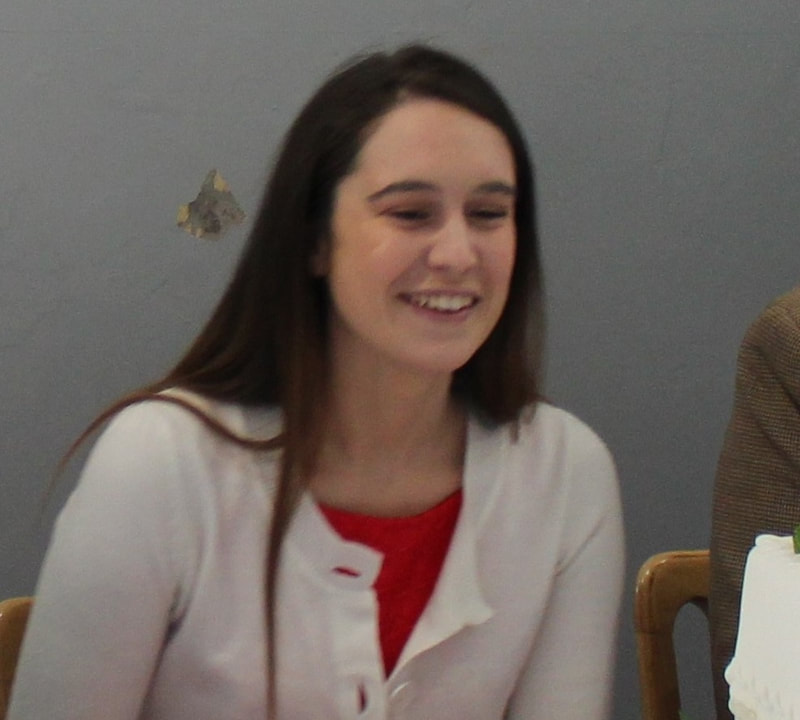 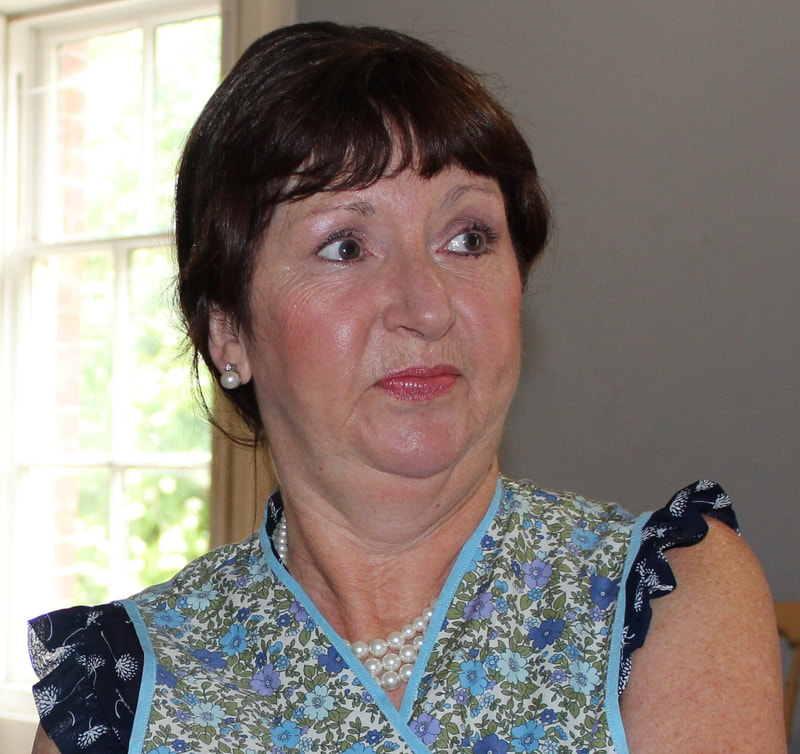 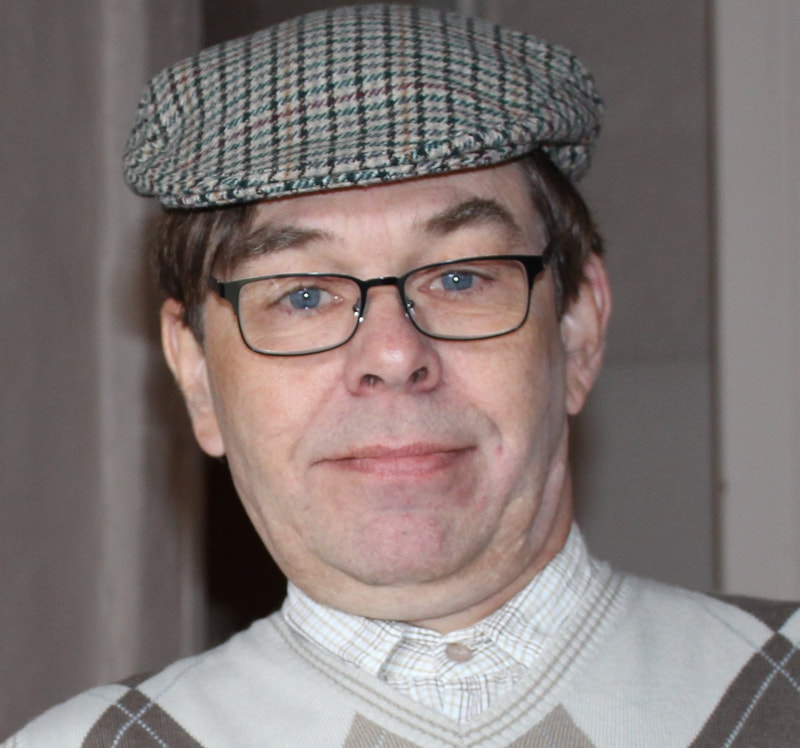 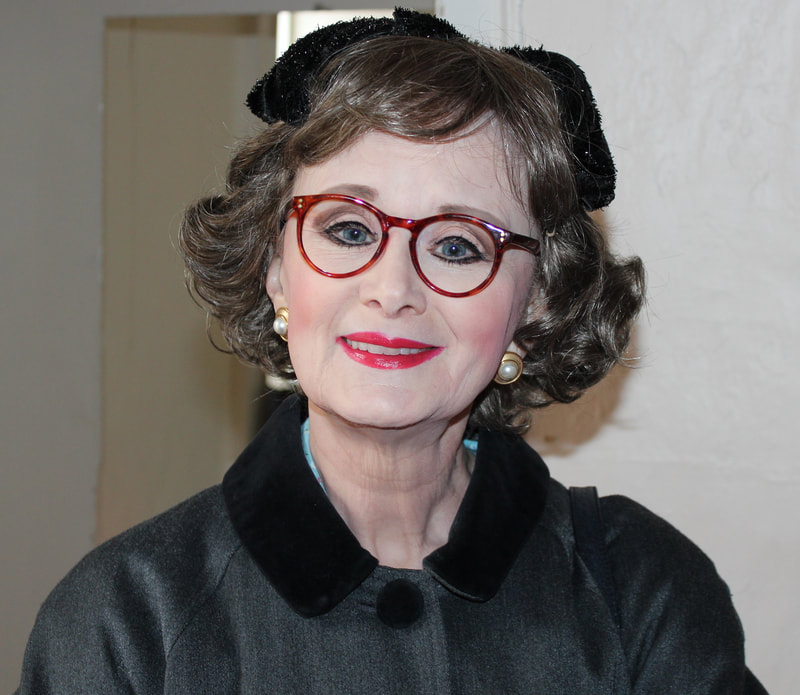 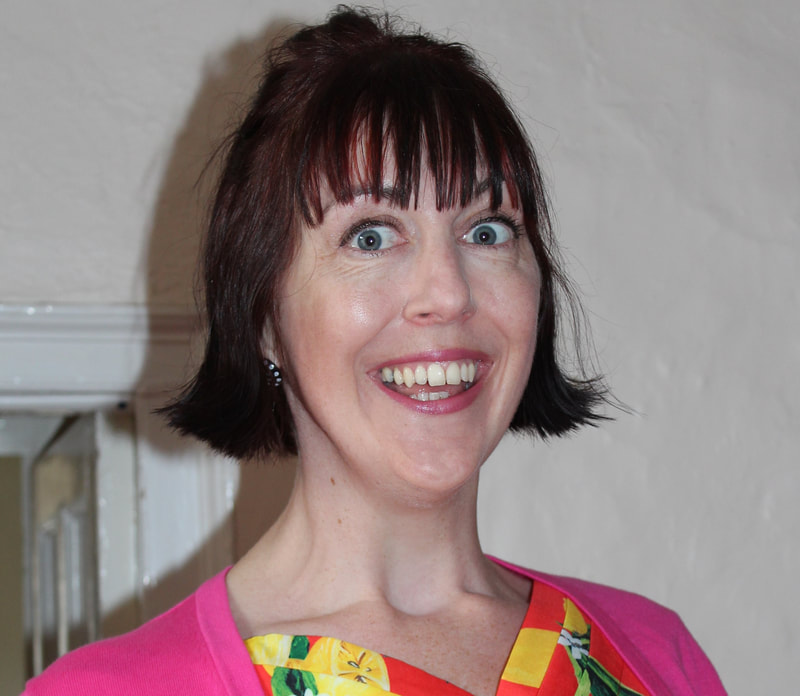 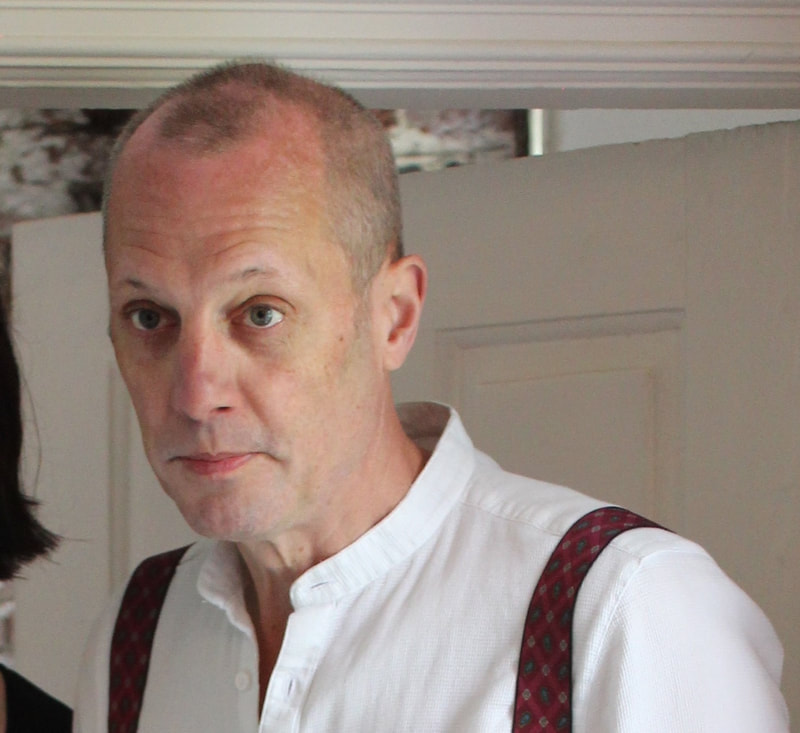 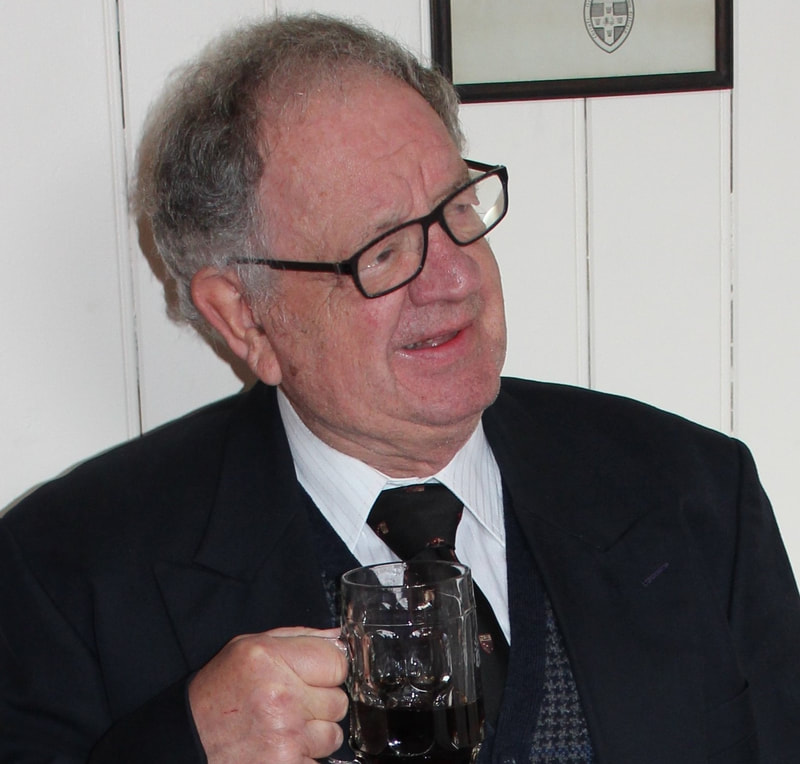 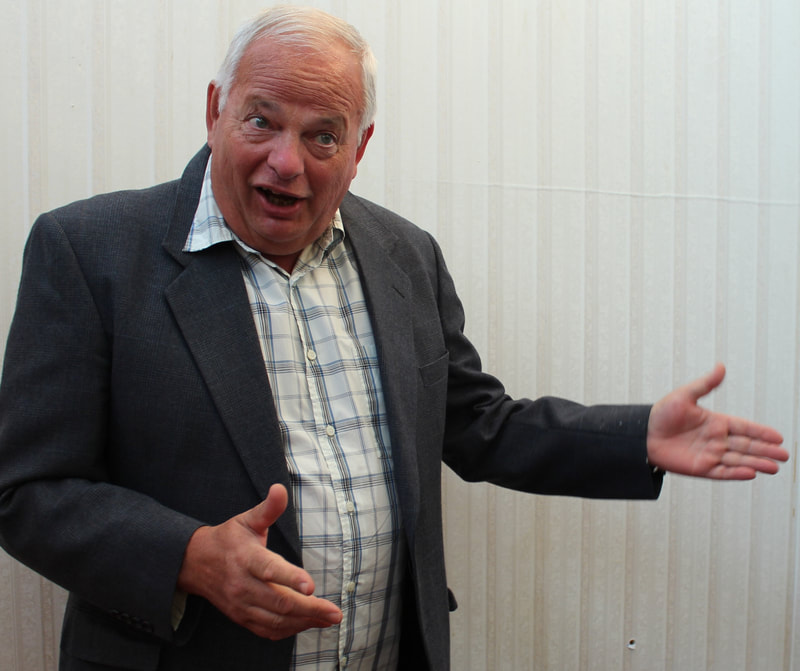 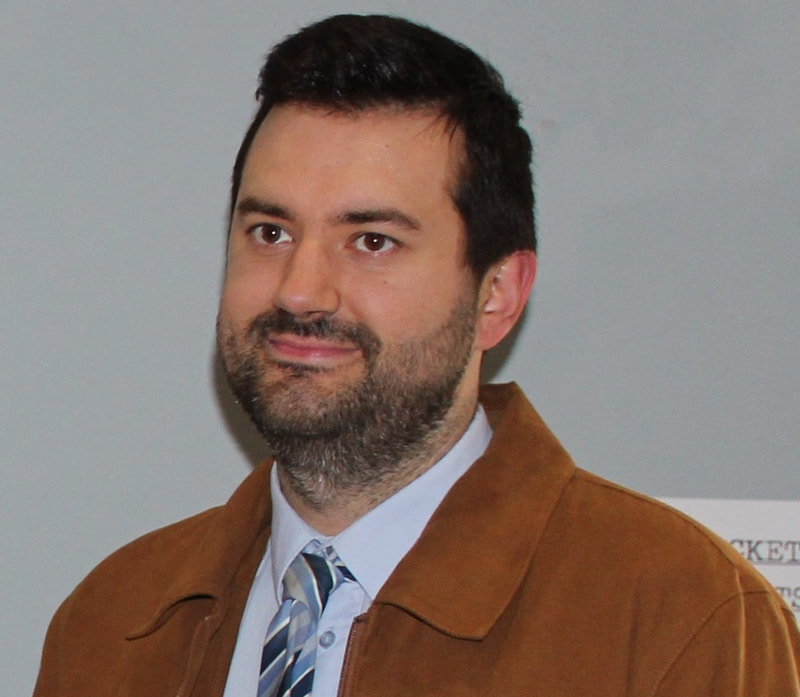 And now the Fuller family... 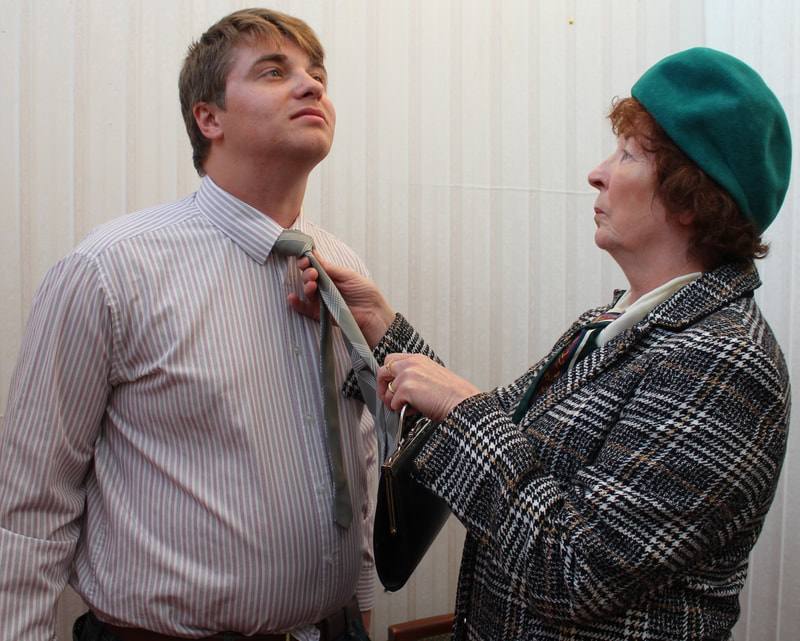 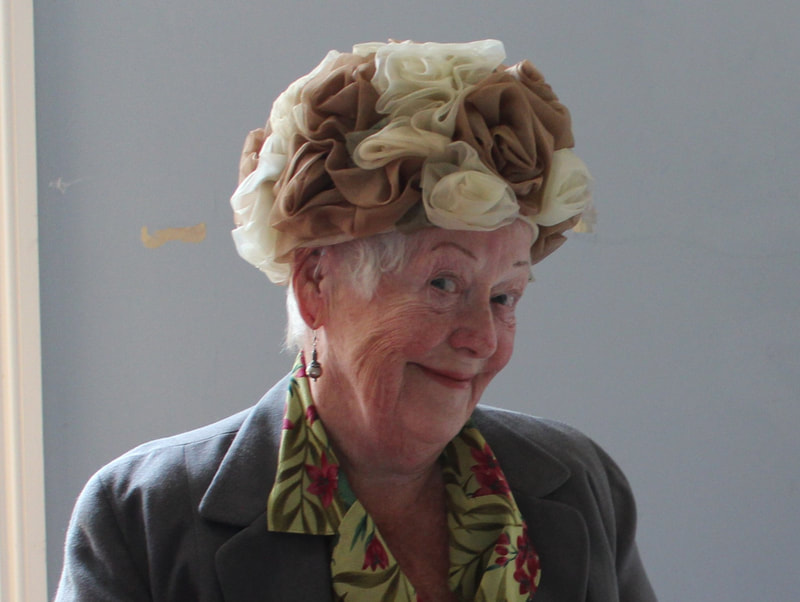 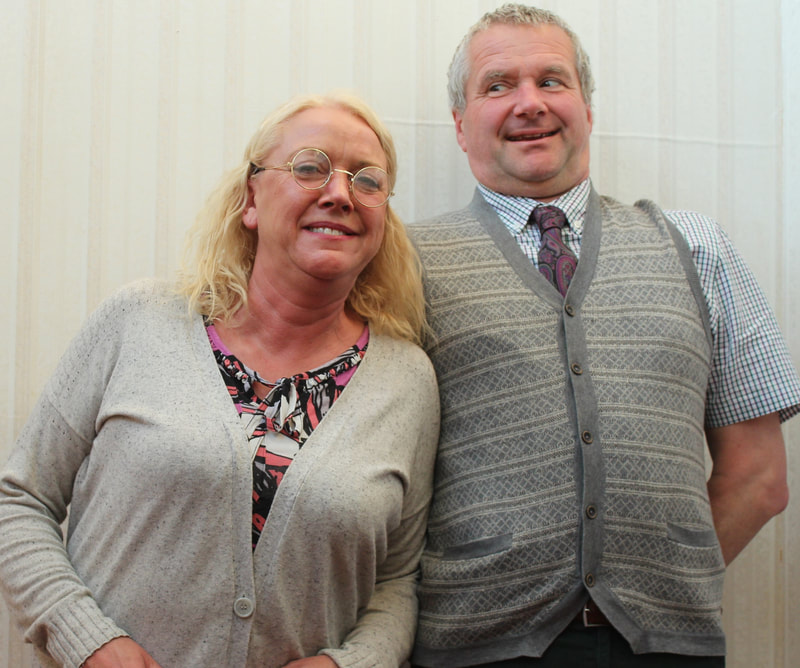 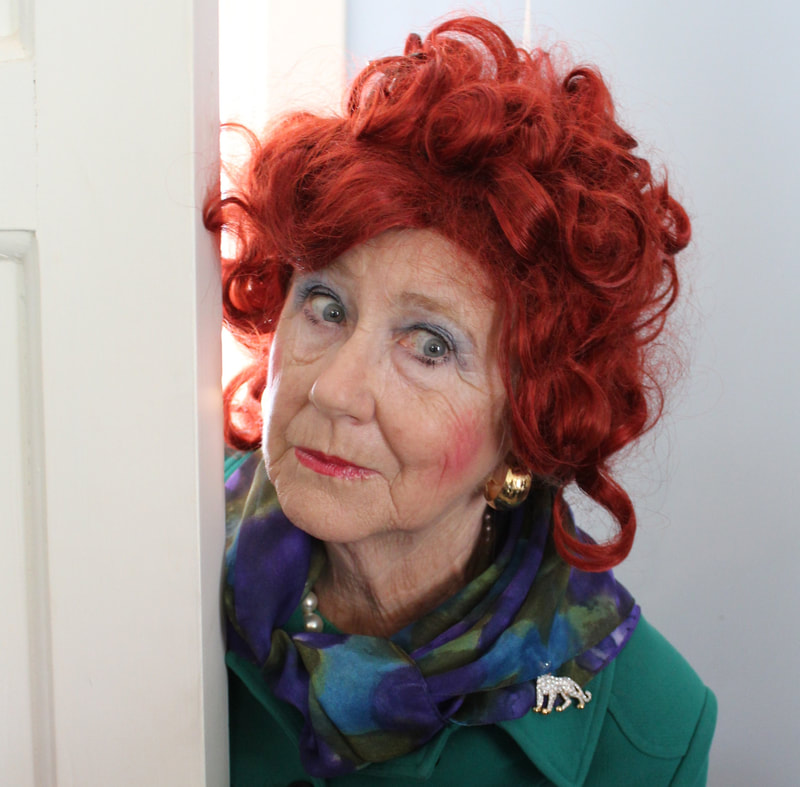 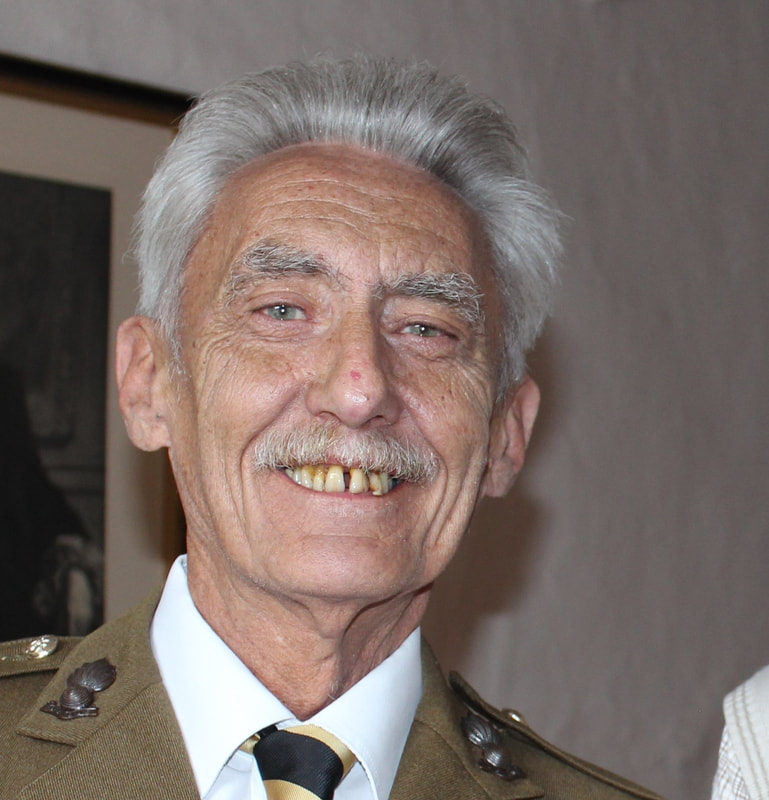 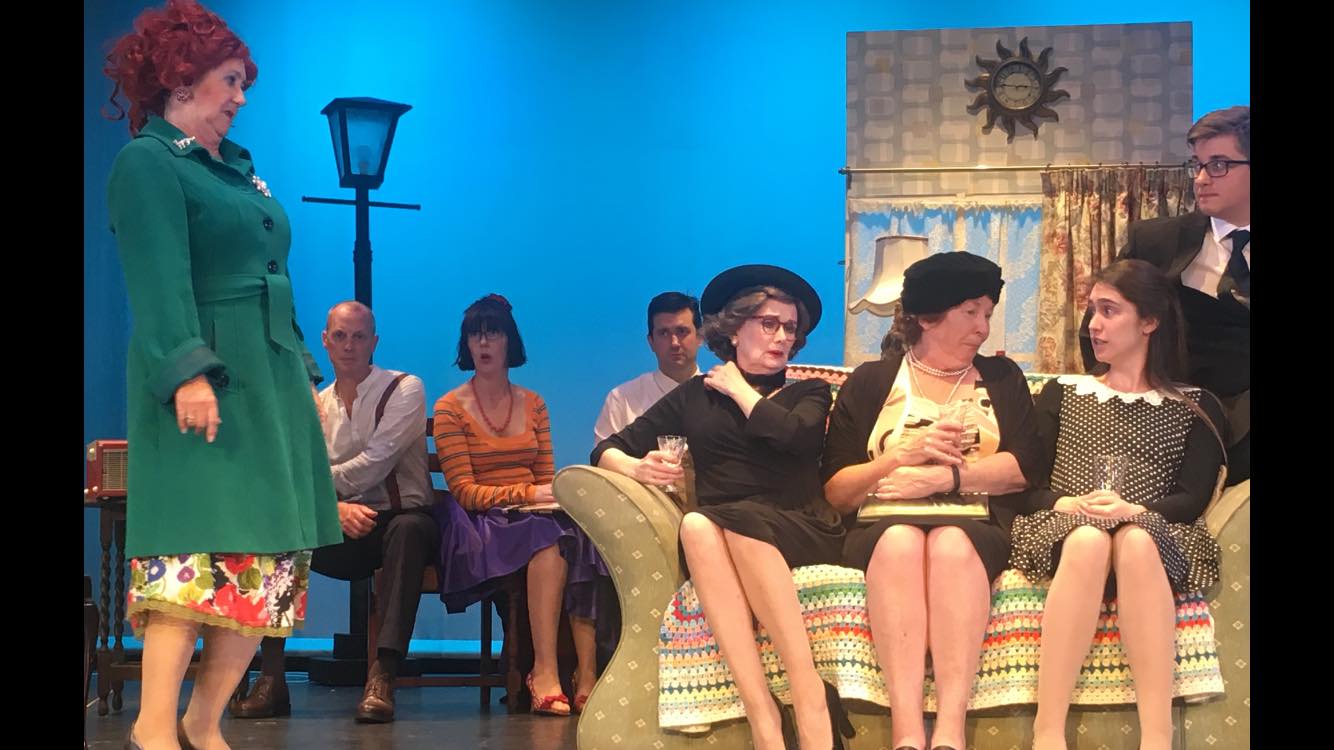 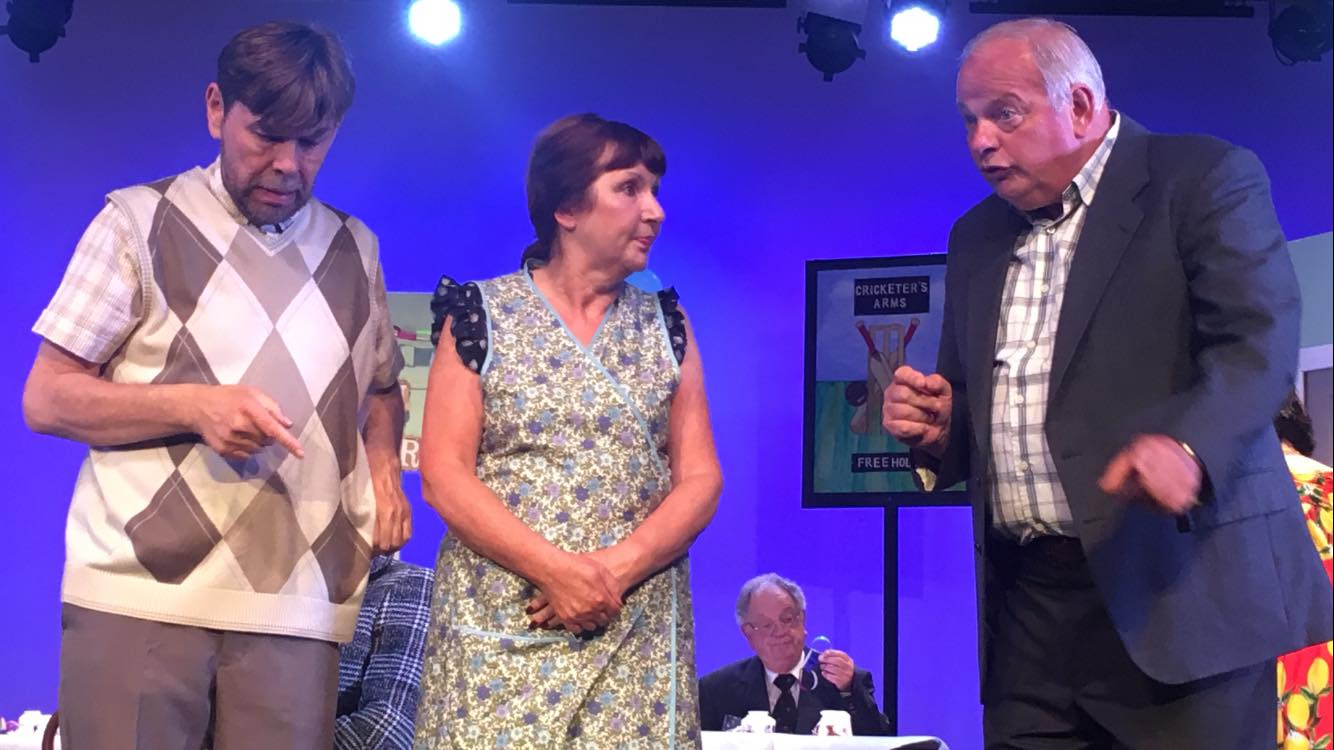 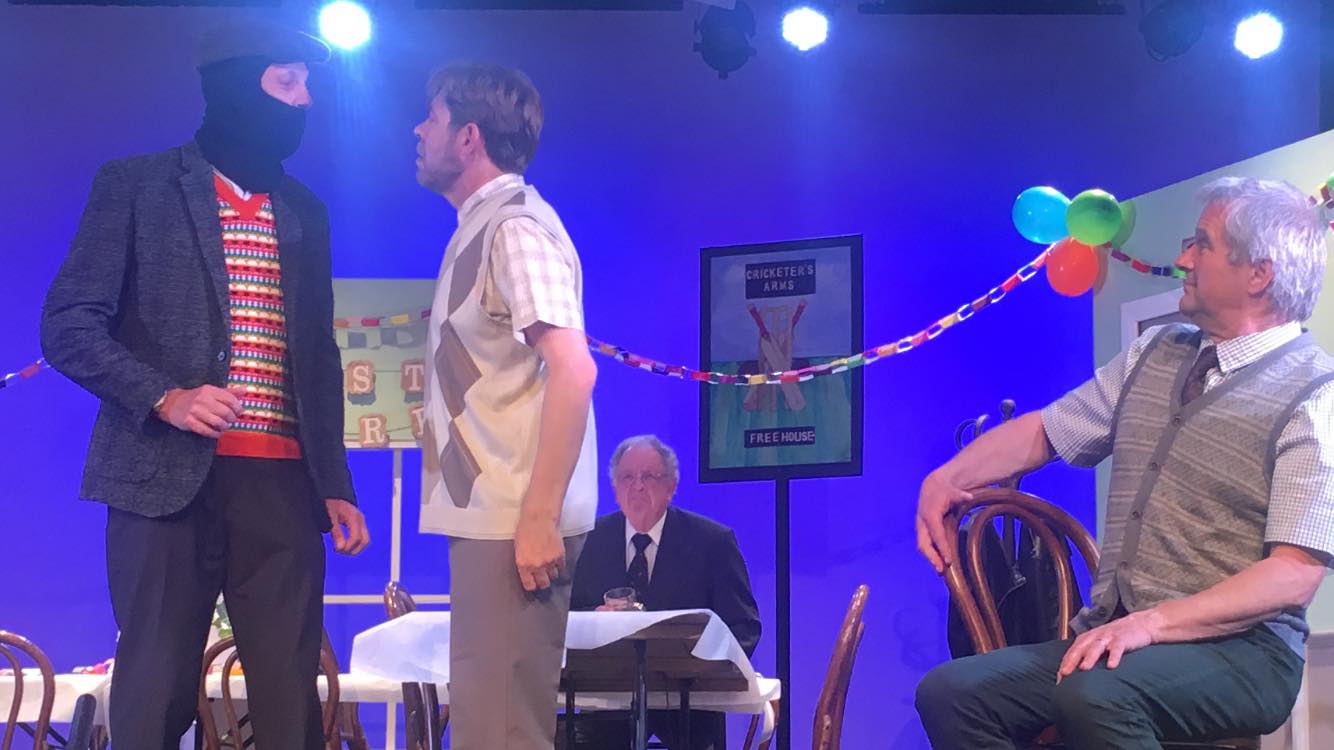 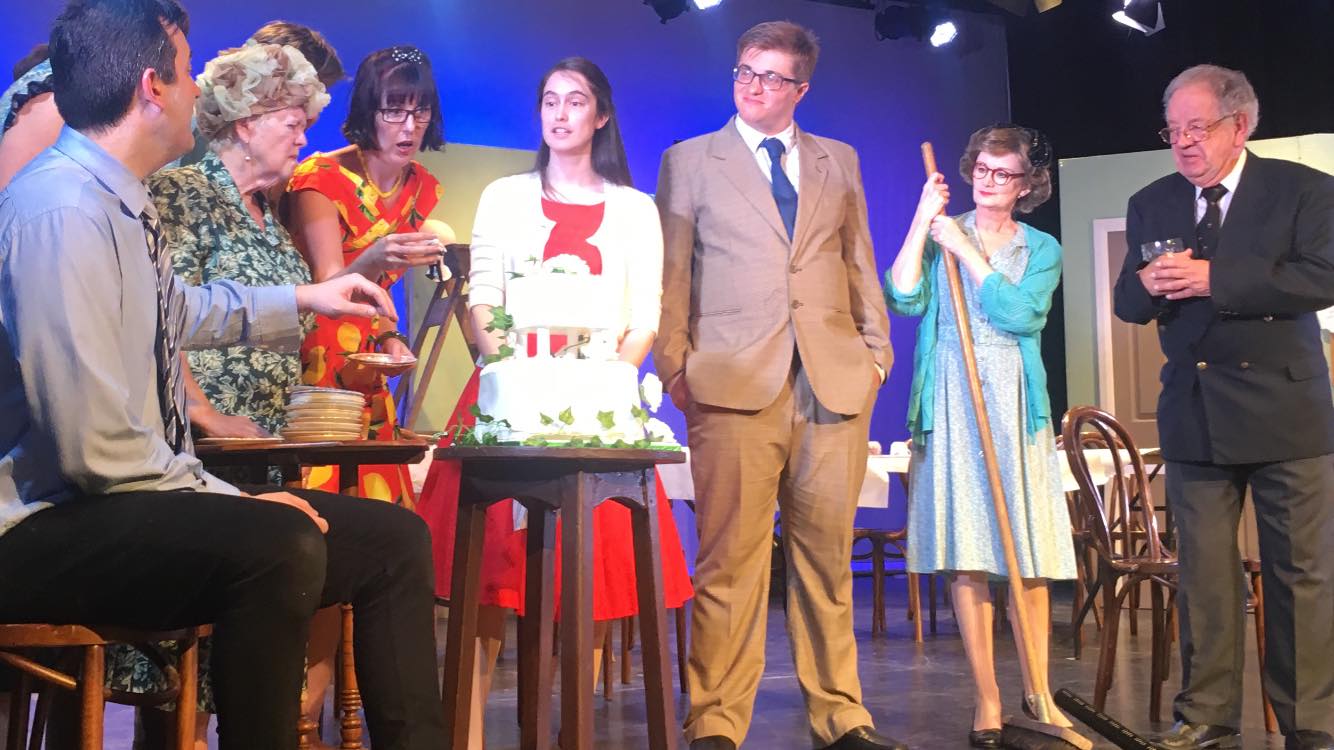 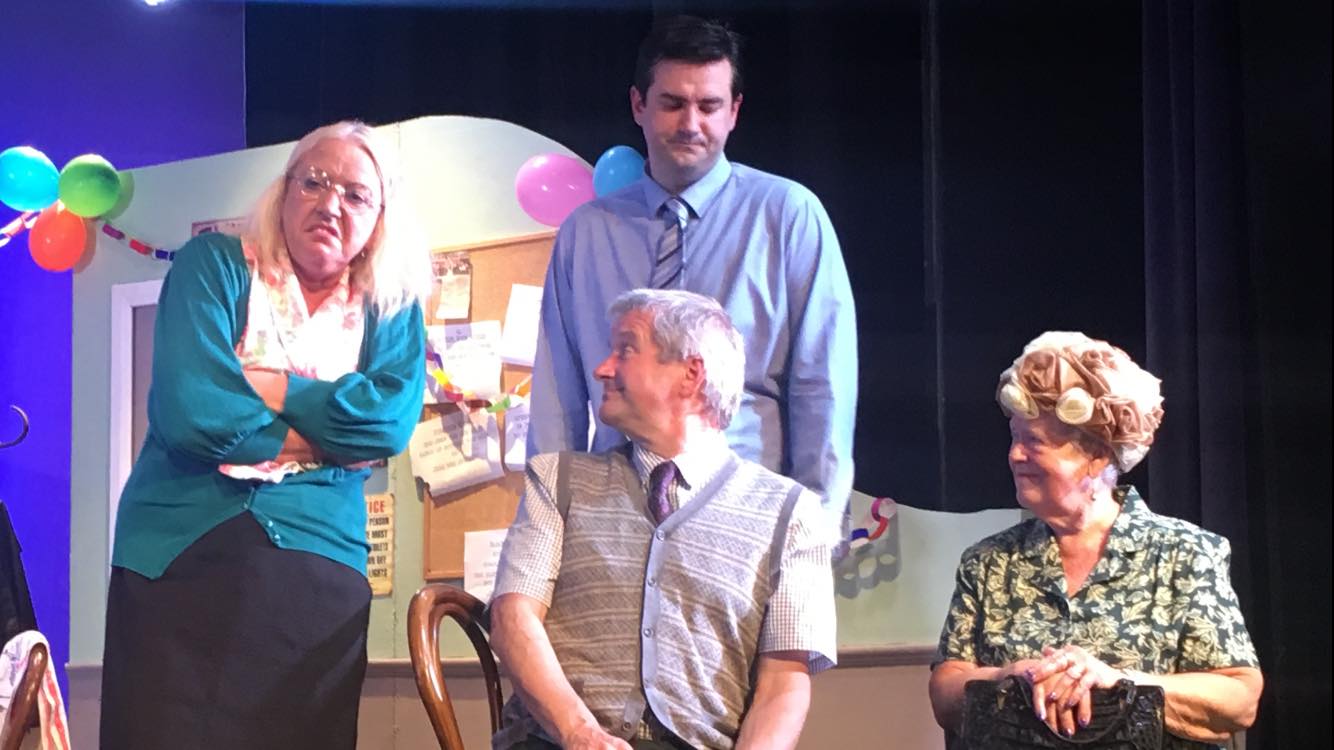 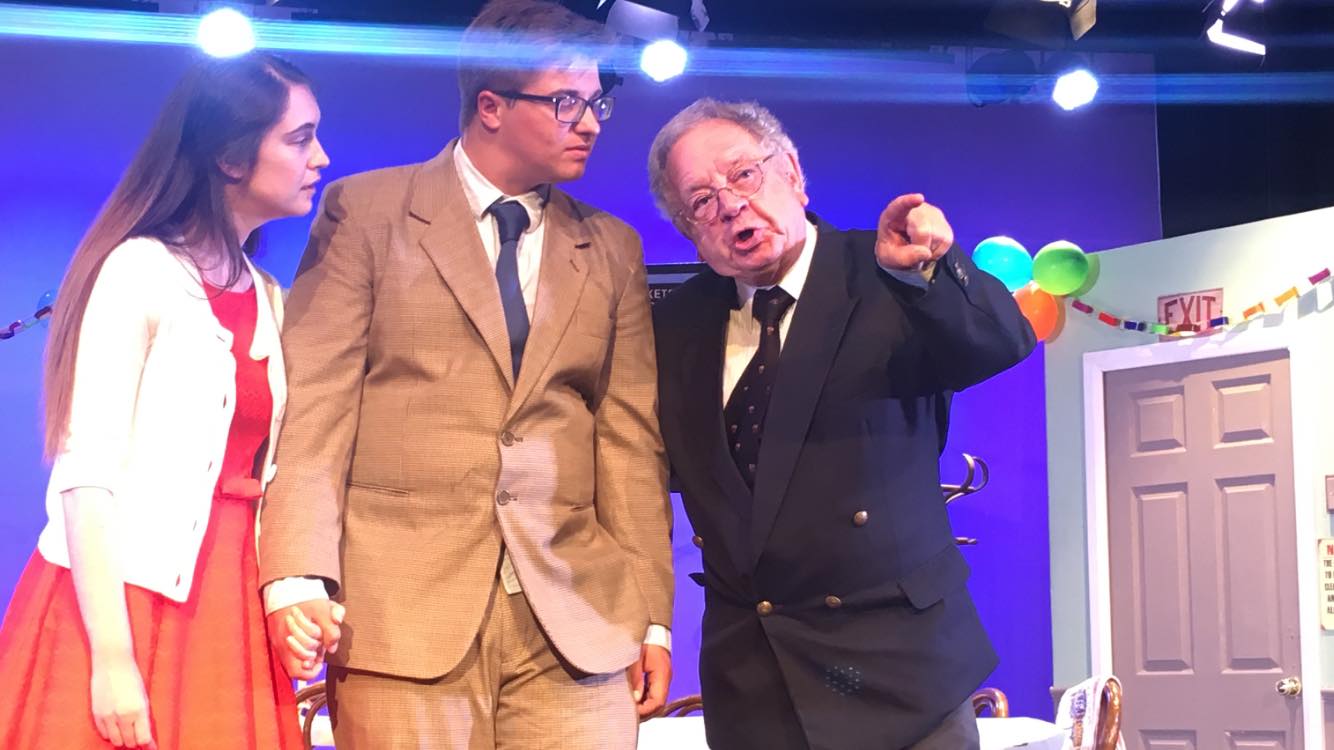 ​The audience will certainly recognise the well drawn characters we are introduced to and the hilarity and tensions as they all come together for the two very different Celebrations. 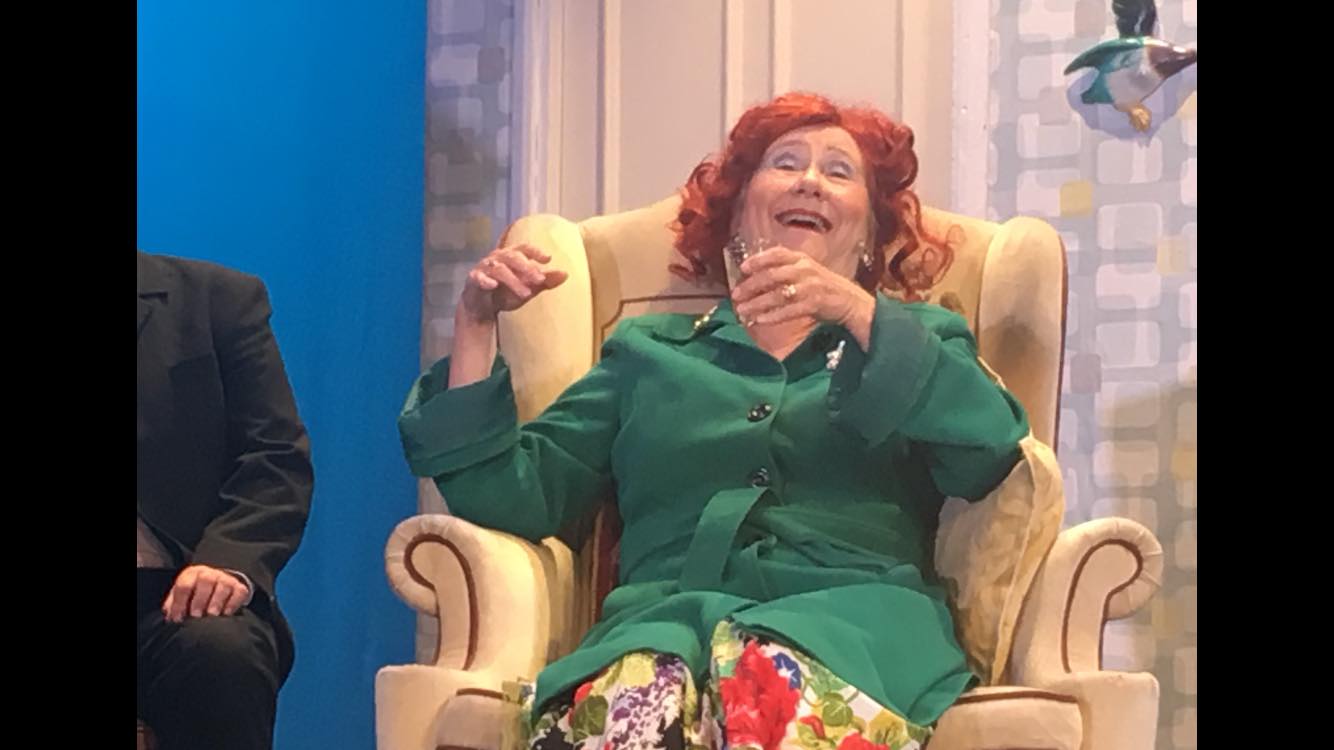 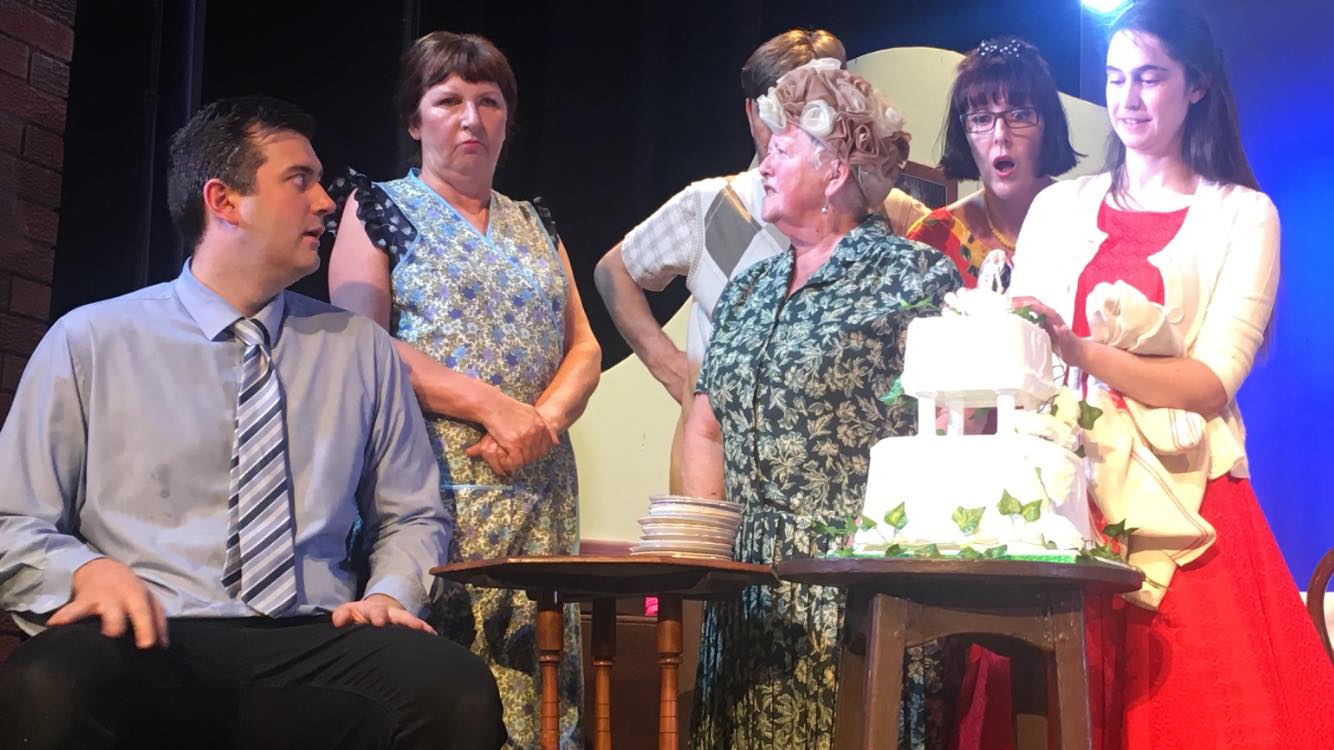 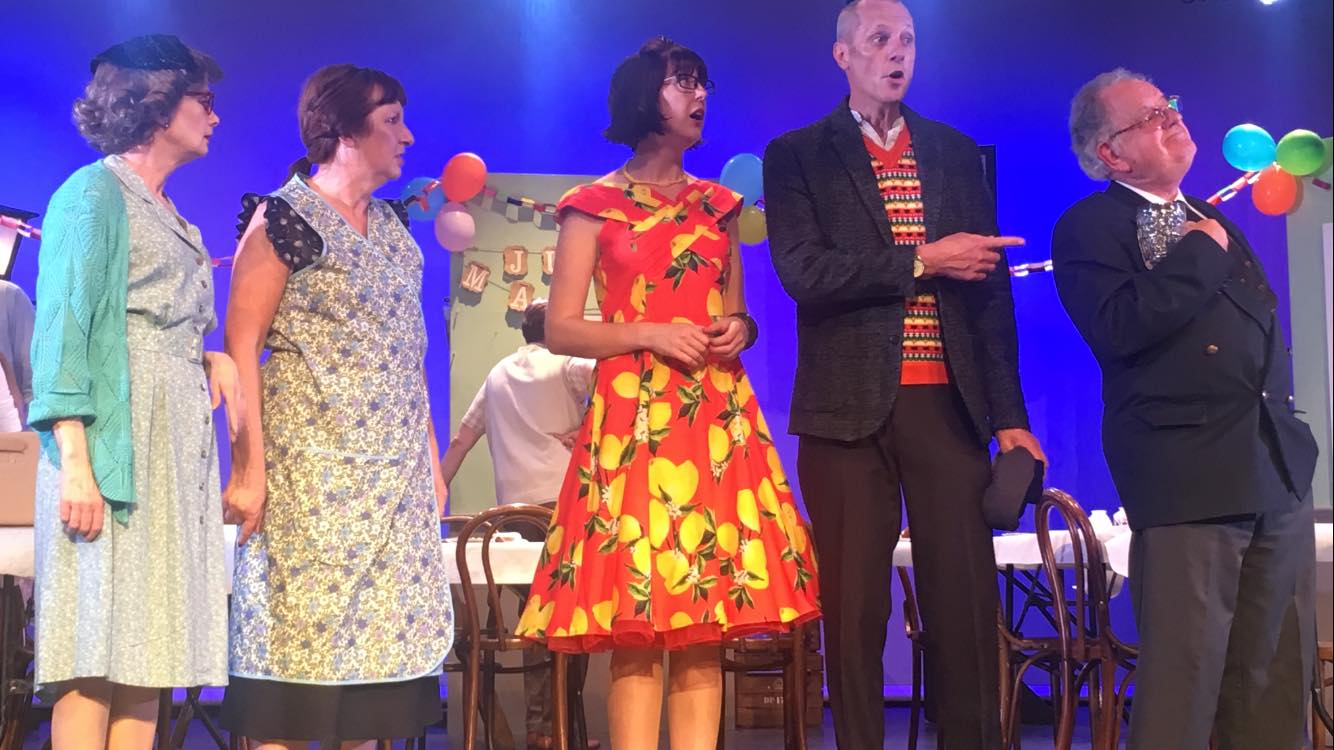 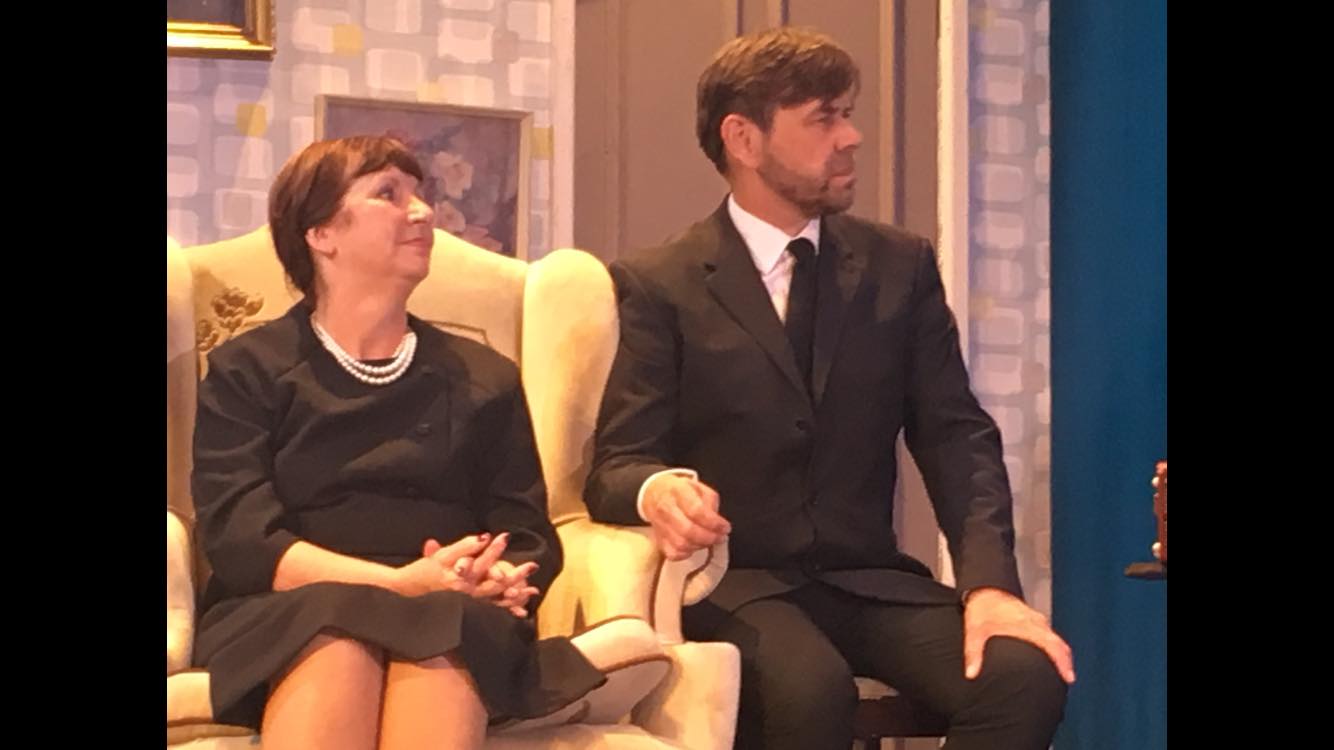 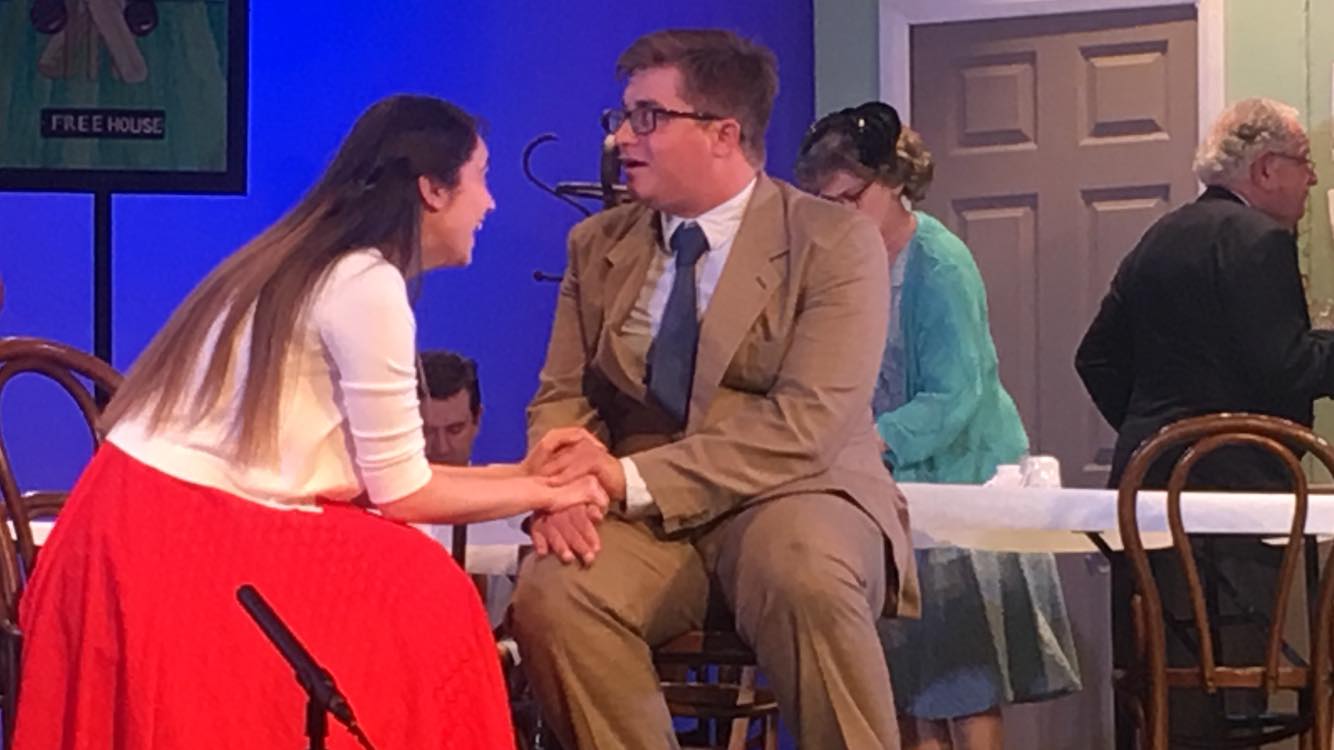 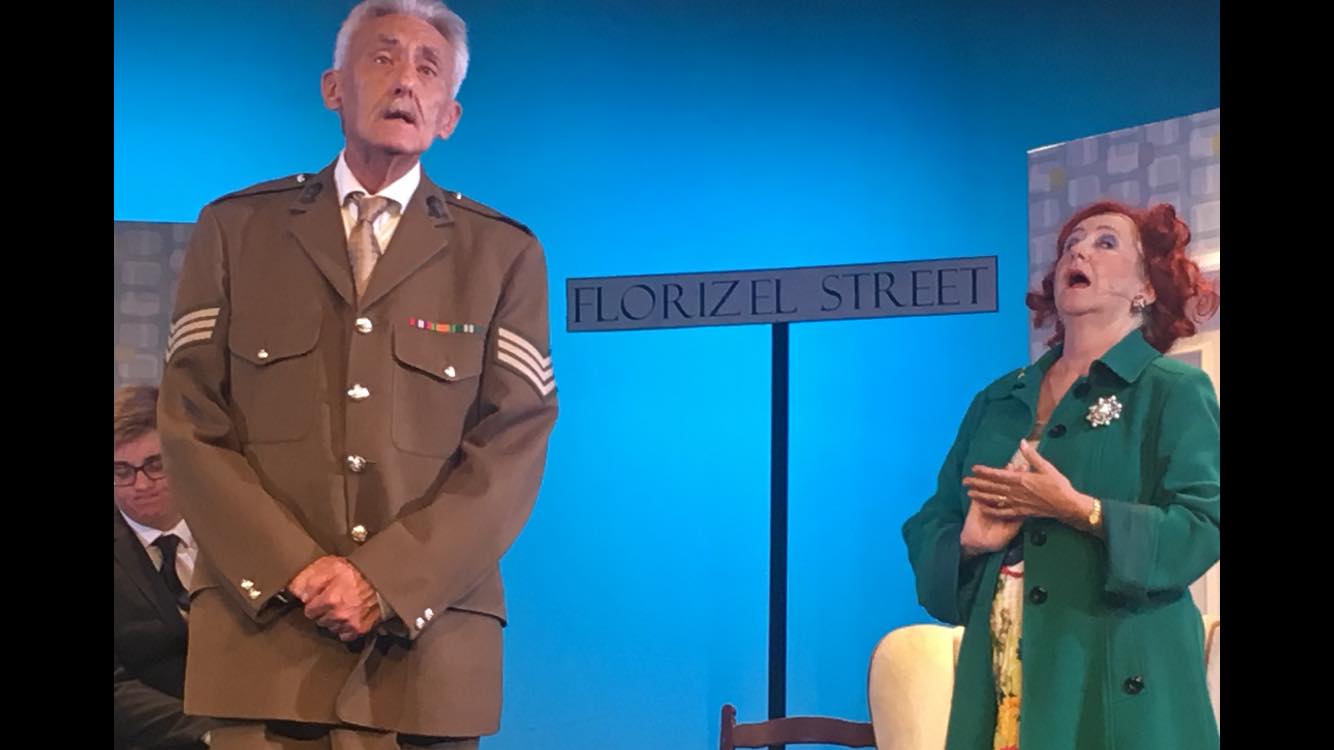